On the northern shoulder of Operation Zitadelle, the German 20th Panzer Division had smashed their way into the small village of Bobrik. The Tigers of the 505th Heavy Panzer Battalion were unleashed at the now exposed flank of the Russian 676th Rifle Regiment. With engines coughing into life, the Tigers, accompanied by Pioneers and Panzer Grenadiers proceeded south to attempt a breach of the Russian defensive belt. The impact of the Tigers was felt quickly all along the Russian defenses. Brushing aside light initial resistance, the 505th rapidly approached a large hill outside the town of Butyrki. .
Attacker: German (Elements of the 505th Heavy Panzer Battalion and 37th Panzer Grenadier Regiment)
Defender: Russian (Elements of the 676th Rifle Regiment) 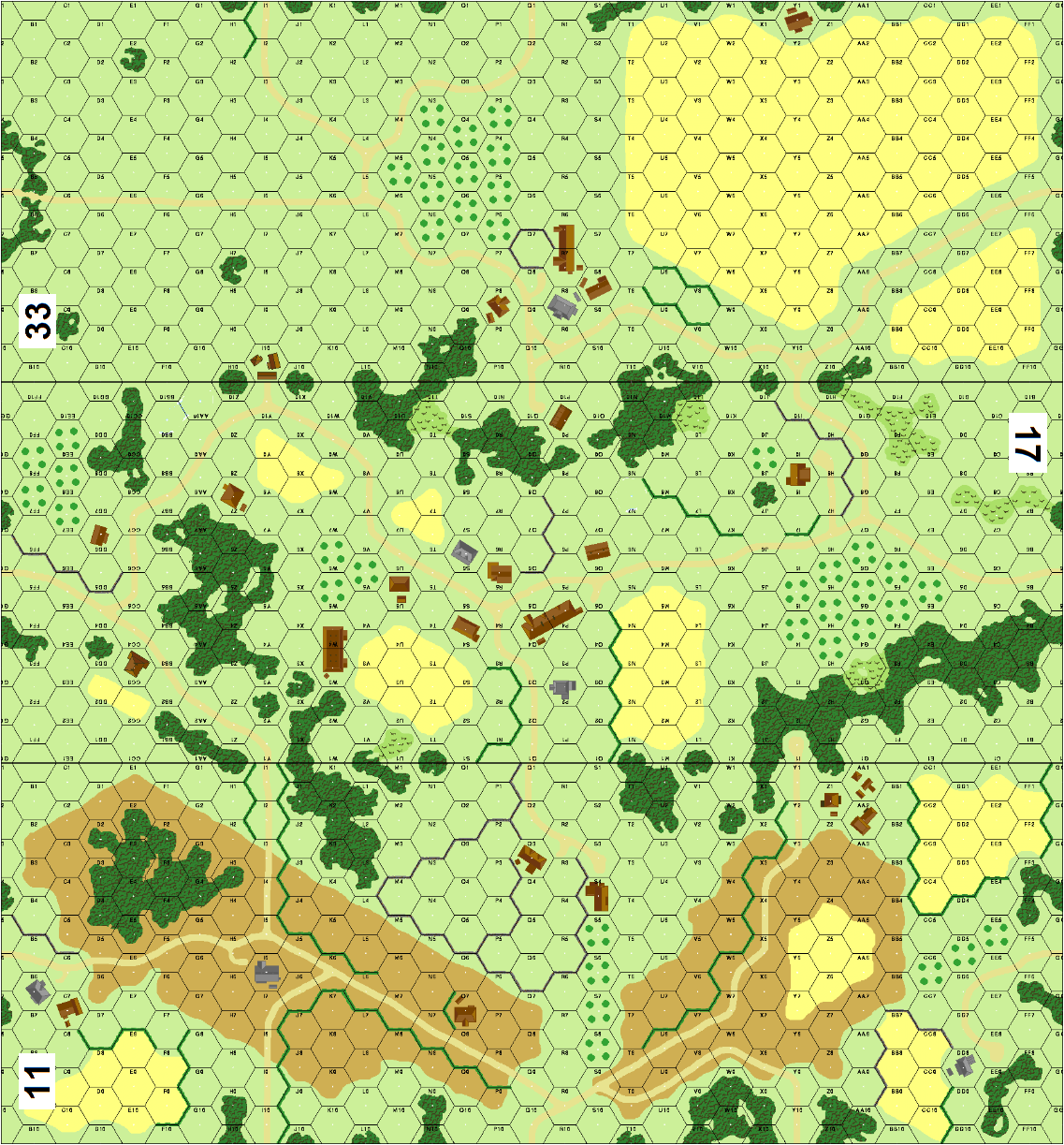 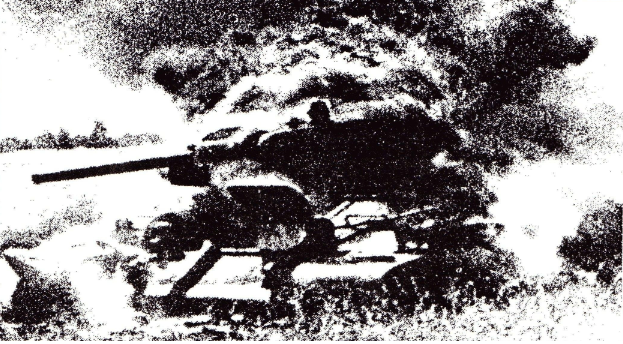