As the Okinawa campaign was in full swing, the Philippine campaign was winding down. Only the southern islands remained to be retaken from the Japanese. Mindanao was the largest of these, and it was defended by the Japanese 100th and 30th Divisions. The 100th Division commander, Lt General Jiro Harada, was tasked with defending the area around the port city of Davao. When the U.S. X Corps opted for an overland assault, Harada was not about to move away from Davao to meet his enemy, as the countryside was crawling with vicious Filipino guerrillas. The area around Davao was a major hemp producer and by 1945 most of the plantations had grown thick with neglect. These fields became important to the Japanese defense as there was no way around them and going through them was more difficult than the densest jungle.
Attacker: American / Partisan (21st Infantry Regiment / 107th Guerrilla Division)
Defender: Japanese (100th Infantry Division) 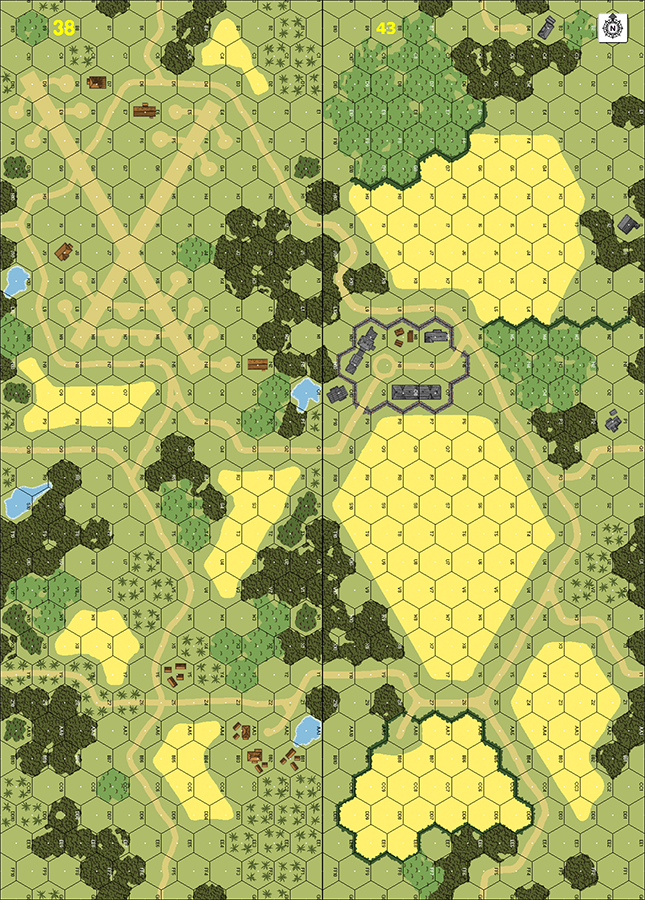 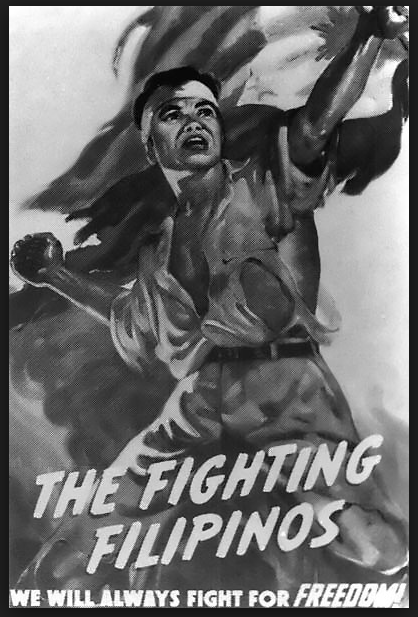