The 3rd Panzer Division was having some tough luck. Positioned on the right flank of the 4th Panzer, which was making steady progress, the 5th and 6th Panzer Regiments were finding things a little tougher. After a preliminary bombardment and repeated Stuka attacks, they had been pursuing the retreating French all day. Every time they would catch up, house-to-house fighting would erupt in some small Belgian hamlet. In the early afternoon of the 13th, that small hamlet would be named Jauche.
Attacker: German (Panzer Regiments 5 and 6, Panzer Division 3)
Defender: French (3ème Division Legeres Mechaniques, 1er Corps de Cavalerie) 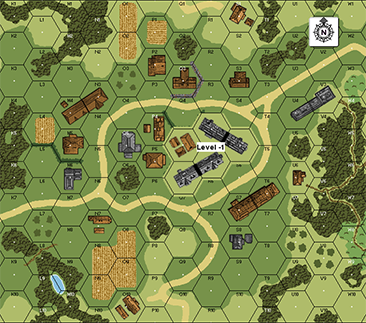 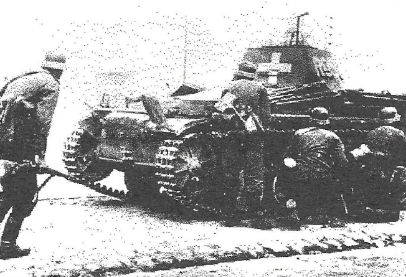