In the opening hours of Operation Overlord, of critical importance were two bridges that crossed the Orne and the canal between Benouville and Ranvlle. To take these, a special group drawn from the 6th Air-Landing Brigade was organized. At 0015 hours, the tow planes released the gliders, and the "Red Devils" began the liberation of Western Europe.
Attacker: British (Companies B and D, 2nd Oxfordshire & Buckinghamshire Light Infantry)
Defender: German (Infanterie Regiment 736, Infanterie Division 716) 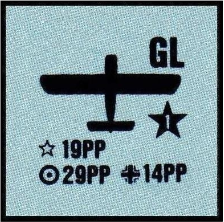 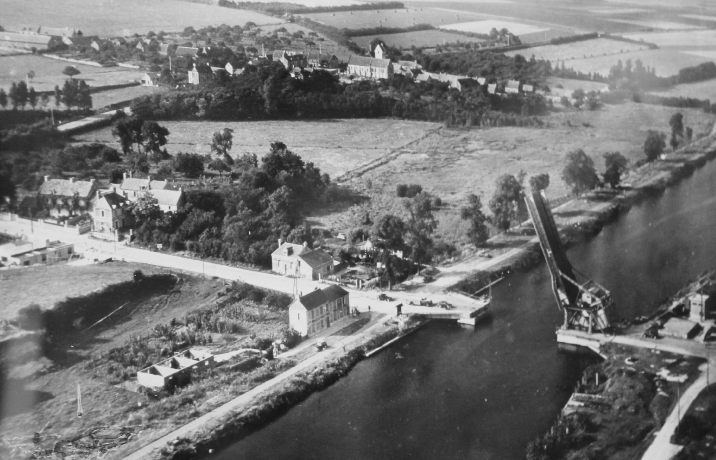