After several successive withdrawals inside the country, the Belgian Army tried once more to stabilize the front line. The 1st Regiment de Chasseurs portes of the Belgian Cavalry Corps occupied positions formerly defended by the 1st Carabiniers battalion along the canal in Selzaete. The bridge had been destroyed as some German troops were already sniping from the houses of the eastern bank. On the 23rd, the chasseurs were waiting for the assault to come, somewhere along the overextended front lines. At 11 a.m., a heavy bombardment signaled the beginning of the attack while Stukas added their sirens and bombs to the hammering. After two hours of the preparatory shelling and after experimenting the counterbattery from the Belgian artillery, the German infantry attack was launched. About a hundred German riflemen carrying small boats ran towards the canal while others tried to silence the Belgian positions with MG fire. . .
Attacker: German (256th Infantry Division)
Defender: Belgian (2nd Escadron, 1st Groupe, 2e Guides) 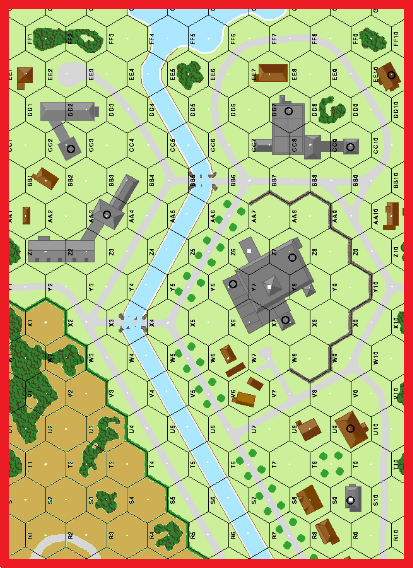 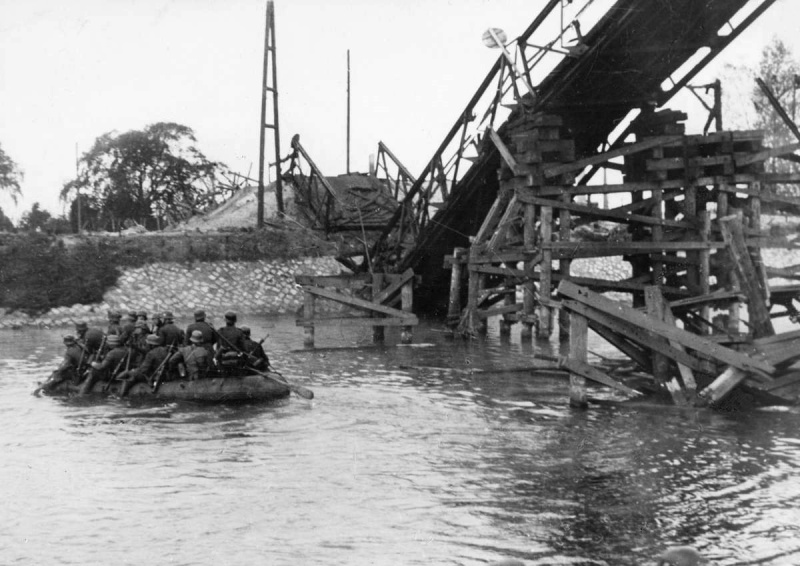