After being probed by Kawaguchi Force on the previous night, Lt. Colonel Merritt Edson tightened the front line of his composite Raider/Paramarine battalion by pulling back 200 meters further along the crest of the ridge which they occupied, overlooking the jungle south of Henderson Field. As the wet tropical night began, visibility diminished quickly and out of the jungle came loud chants of “Banzai!” and "US Marine be dead tomorrow!”. At 1830 hours the yelling rose to a crescendo and flares were fired over the ridge. . .
Attacker: Japanese (Elements of I/124th Infantry Regiment)
Defender: American (USMC) (Elements of B Company, 2nd Marine Raider Battalion) 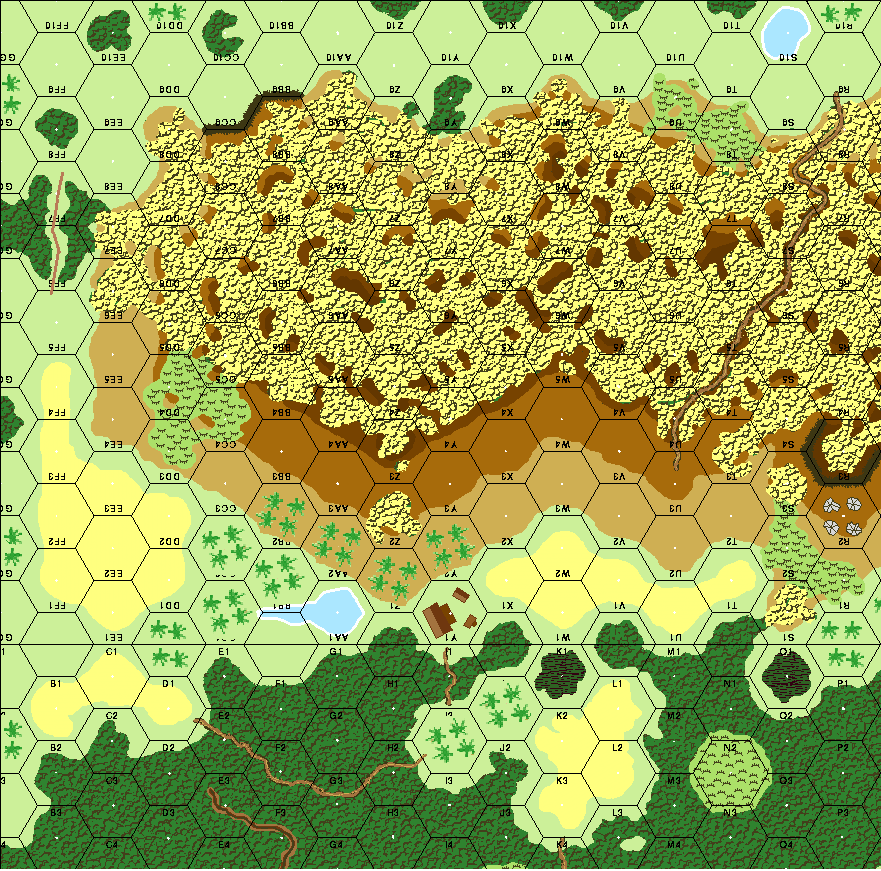