As part of the surprise element of Wacht am Rhein, German special forces were to wreak havoc behind American lines and aid regular forces in quickly seizing crucial terrain. One of these units was the 150th Panzer Brigade commanded by Otto Skorzeny. This regular combat unit was supposed to be equipped with captured American uniforms and equipment and be manned by English-speaking commandos. Their assignment was to slip through the fluid battle lines during the confusion and head for the Meuse River where they would secure crossing points. In reality, SkorzenyŌĆÖs force was a motley crew, only partially supplied with American uniforms. His captured US vehicles consisted of some jeeps and two useless Sherman tanks. The rest of the unit consisted of German vehicles ŌĆśdisguisedŌĆÖ as American, of whom Skorzeny said ŌĆ£they would only fool very green troops, at night and when seen from a great distance.ŌĆØ Nevertheless, 150th Brigade committed to take Malmedy and its bridge over the Warche River. Skorzeny was mistaken in his belief that Malmedy was only lightly held by Engineers. Instead, they had been heavily reinforced with reserves nearby...
Attacker: German (SS) (Elements of the 150th Panzer Brigade)
Defender: American (Elements of the 291st Combat Engineers, 825th TD Battalion and Company K, 120th Infantry Regiment and reinforcing elements of the 825th Tank Destroyer Battalion) 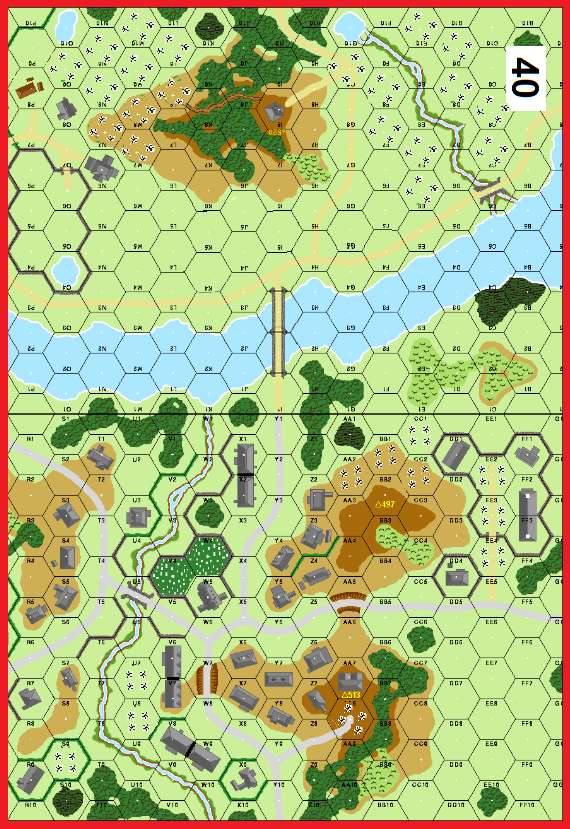 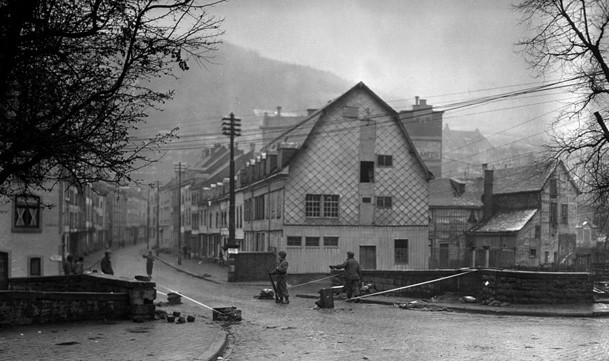