For the 17 year old boys of the Panzer-Teufel battalion -- the Training and Replacement Battalion of the 12th SS Panzer Division -- it had been a mere three days since they had gone into combat for the first time. They had defended and counterattacked against the "Tommies" of G & H Companies of the British 8th Battalion Rifle Brigade at the Stolzenau Bridgehead. Panzer-Teufel was then trapped near Lindsburg and the battalion had split up in order to escape. Separated from all of their officers, the Hitler Youths were caught by the advancing British tanks again in Steimbke and set upon by the revenge-minded troops of G & H Companies.
Attacker: British (Elements of B Squadron, 23rd Hussars and G and H Companies, 8th Battalion the Rifle Brigade, 29th Armoured Brigae, 11th Armoured Division)
Defender: German (SS) (Elements of Kompanie 3, SS-Ausbildungs und Ersatz Bataillon 12 (Hitler Jugend)) 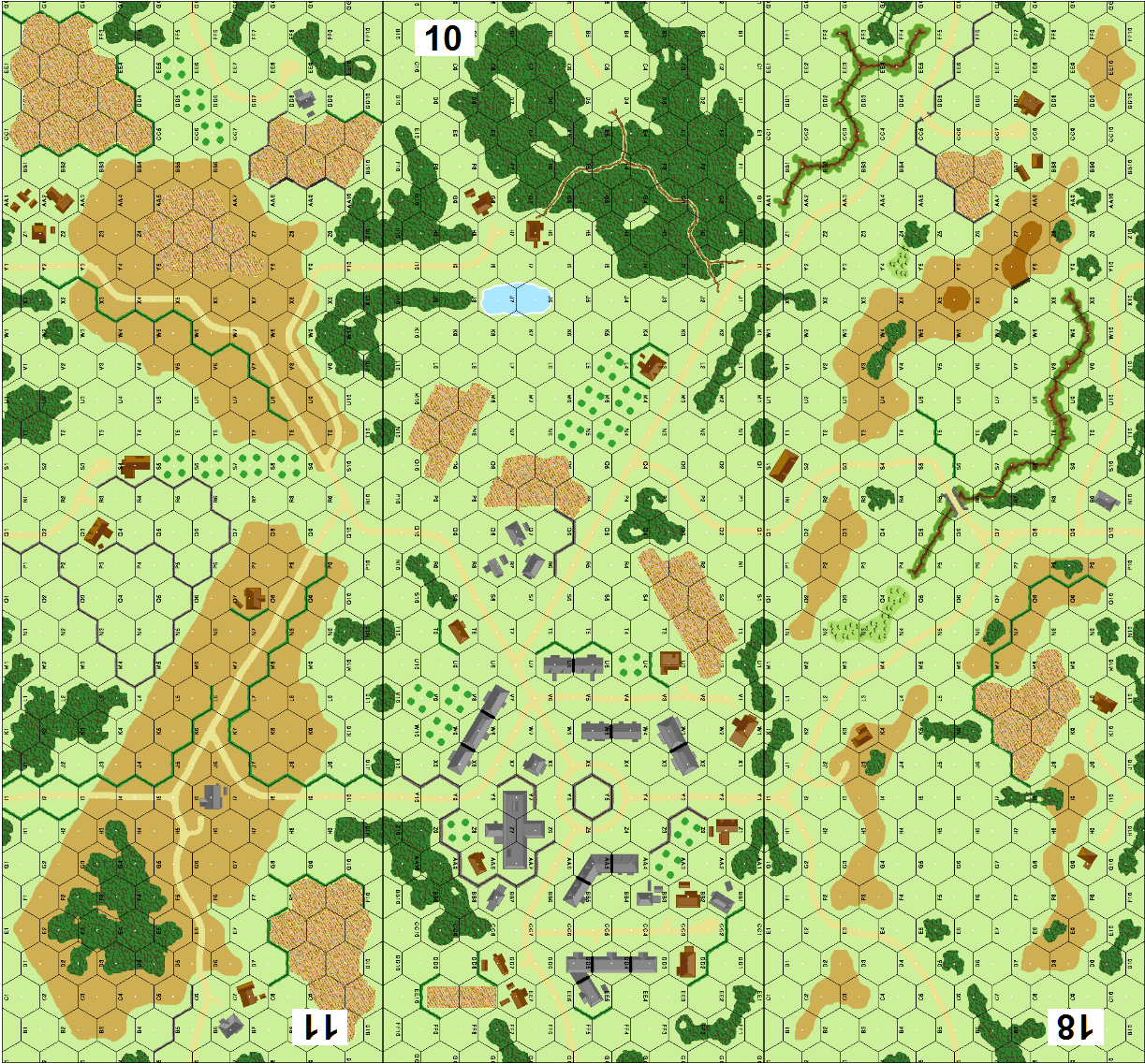 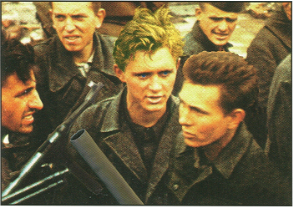 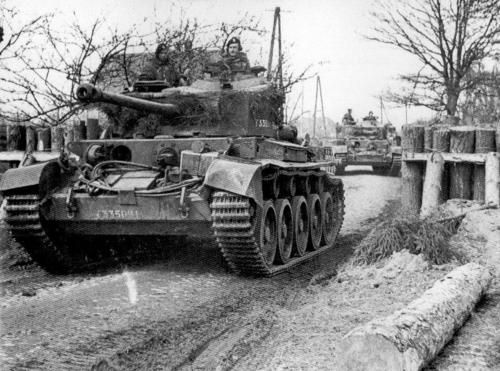