At the end of the first day of the German offensive, on 22 June 1941, Stalin and Commissar Timosenko spread Directive #3 ordering a general counterattack on all fronts. This operation gained nothing except worsening the situation along the borderline where Russian units were outflanked by enemy armored units. Once such counterattack was led on 24 June by the 2nd Russian Tank Division, partially equipped with new T-34 and KV tanks, against reconnaissance elements of the 6th Panzer Division, east of Raseinai.
Attacker: German (Elements of the 6th Panzer Division)
Defender: Russian (Elements of the 2nd Tank Division, 3rd Mechanized Corps) 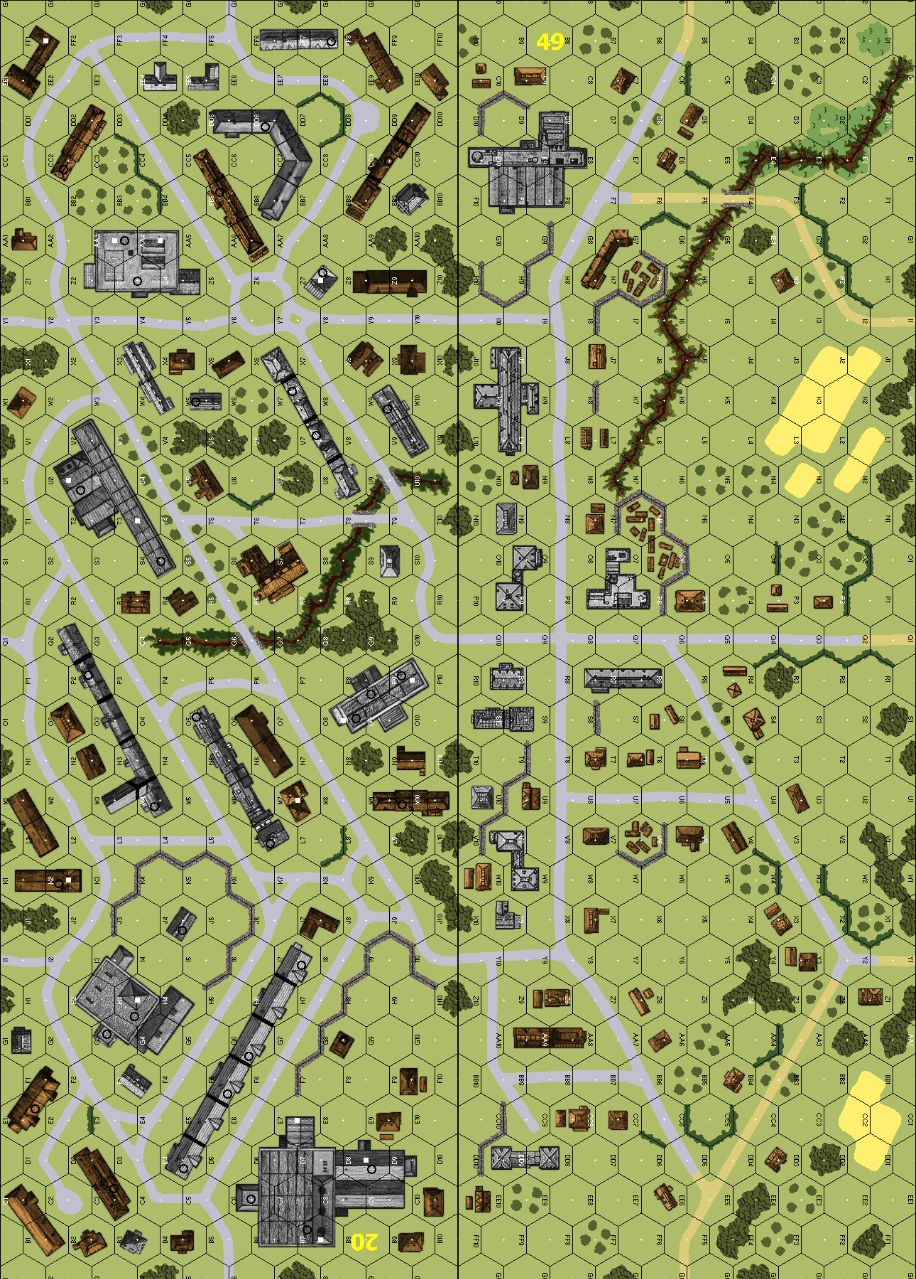 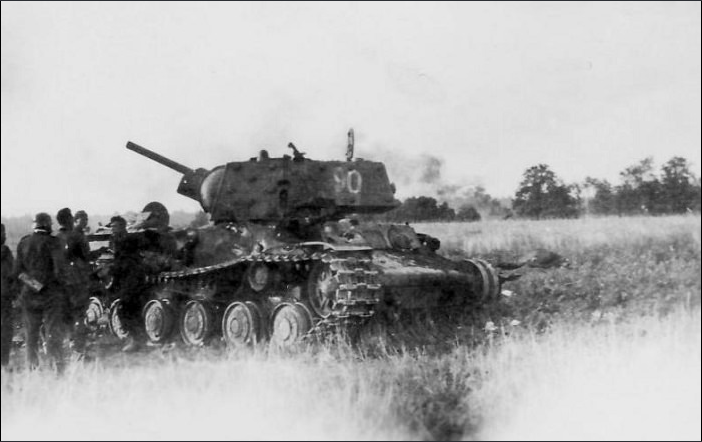