The German summer offensive had gone well in an attempt to seize control of the Caucasus' oil fields. Further north of the main objective, the German Army approached Stalingrad. Meeting only light opposition, the Sixth Army moved swiftly over the steppe. At 6:30 A.M. on September 13, 1943, the German Sixth Army launched a major attack on Stalingrad. The 29th Motorized Infantry Division was to clear Kuporosnoye of the Soviet's 35th Guards. The German soldiers were optimistic, they believed they could capture Stalingrad and clear the west bank of the Volga River in a matter of days.
Attacker: German (Elements of 29th Motorized Infantry Division and the 129th Panzers)
Defender: Russian (Elements of the 35th Guards, 100th Regiment and 133rd Tank Brigade) 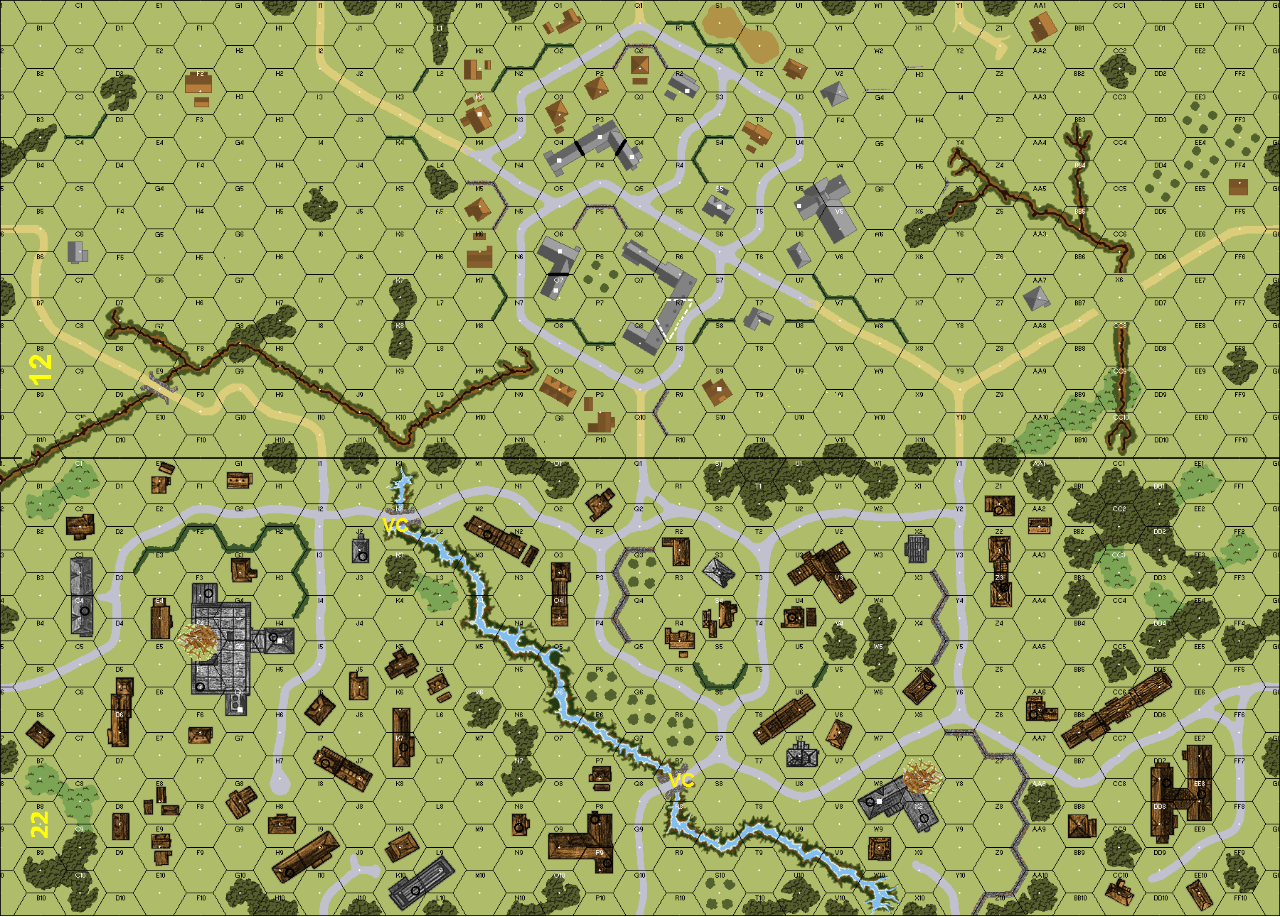 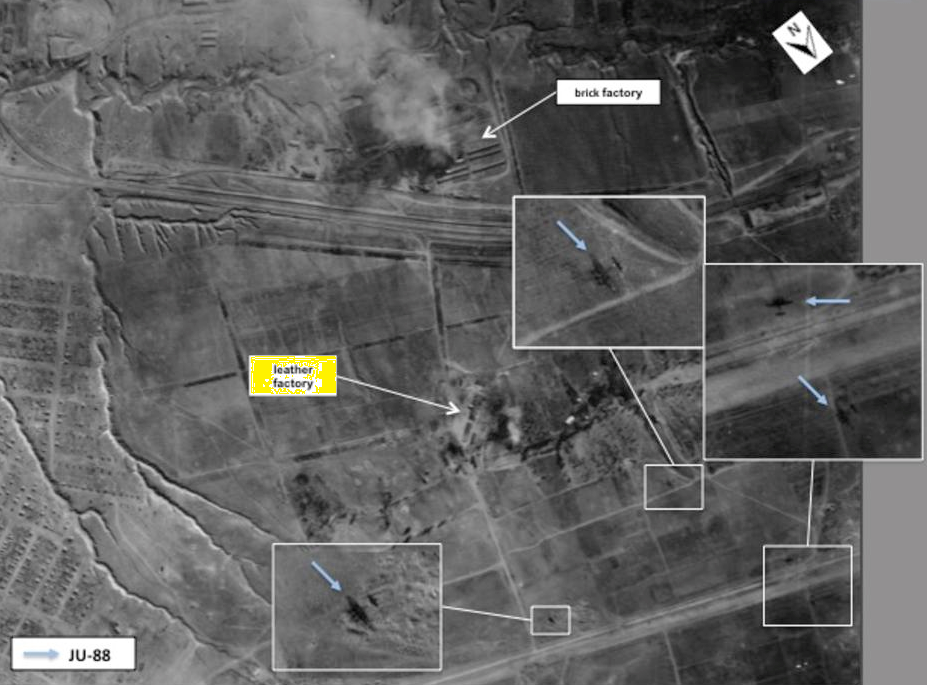