The Allied landings on the coast of North Africa caught the Germans by surprise. The ensuing days found Feldmarschall Kesselring scrambling to put men in Tunisia. Lead elements of the 5th Fallschirmjager Regiment landed in Tunisia and were ordered to secure a bridgehead around Tunis. The key to Tunis was Medjez el Bab (“Key to The Gate”). Hauptmann Knoche’s 3rd Battalion arrived at “the Gate” on the 18th and tried to talk the Vichy forces that held the city into allowing him to occupy Medjez el Bab. The French knew the British were only miles away and kept stalling for time. Knoche couldn’t allow the British to take Medjez el Bab and ordered an attack to take the town the next morning. . .
Attacker: German (Elements of Battalion 3, Fallschirmjager Regiment 5 and elements of the Defense Company, Army Group South)
Defender: French / British / American (Elements of the 15th Senegalese Regiment, Tunis Division / Elements of B Company, 10th Battalion, Rifle Brigade and 17/21 Lancers, Bladeforce / Elements of the 175th Field Artillery Battalion) 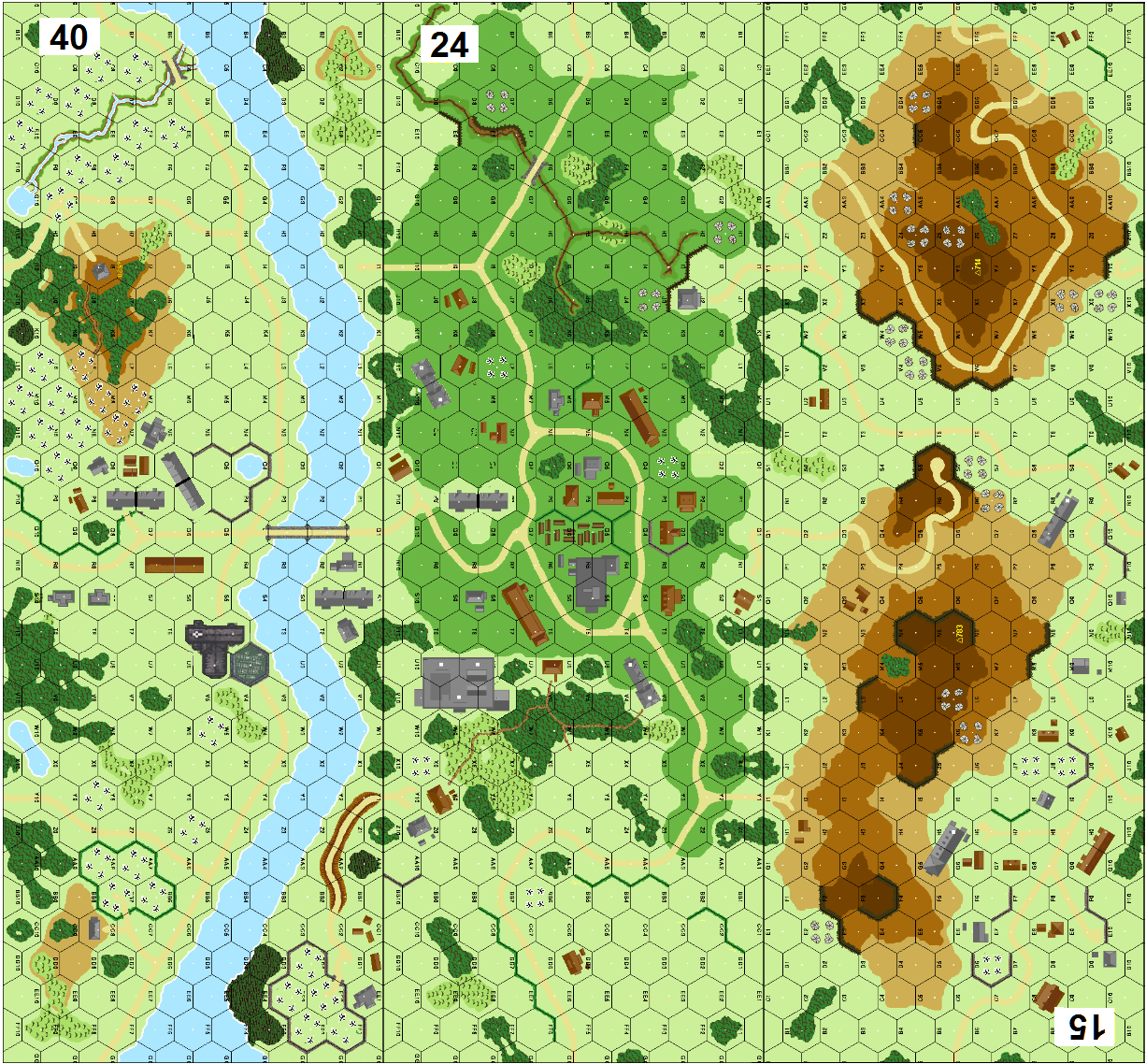 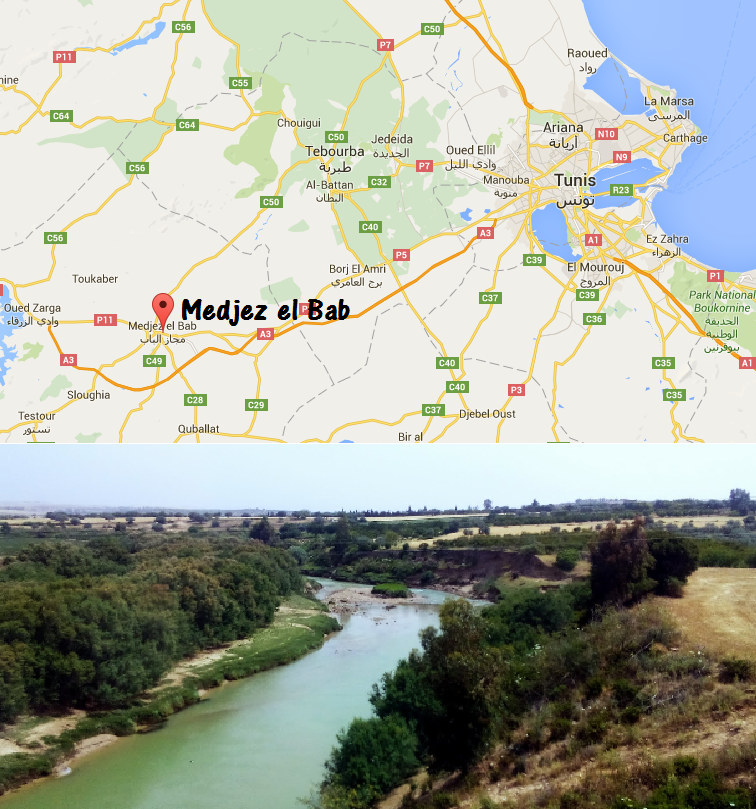 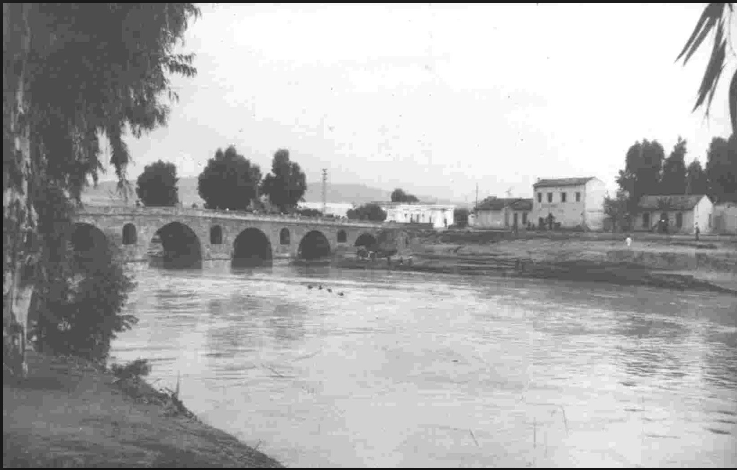