"Lionheart" - - On 6th June 1944, at 0845, the 5 landing barges carrying the 41st Royal Marine Commando landed on French soil at Sword Beach. The Marines were to reduce 2 defensive posts and to establish communications with 48 Commando on Juno Beach. They too made landfall to the east, on a beach cluttered with various materials and a scene of great confusion, subjected to heavy shelling. The English however set off towards their goals. Around 1000, several squads captured the village of Lion and pushed westward. At 1140, B Troop reported that it was receiving fire from mortars and a mobile gun. Lacking heavy support, the Marines still clung to the village, despite running out of mortar ammunition and with their Centaurs out of action.
Attacker: British (A and B Troop, 41st RM Commando and RM Armoured Support Group)
Defender: German (Reinforced elements of the 736th Infantry Regiment) 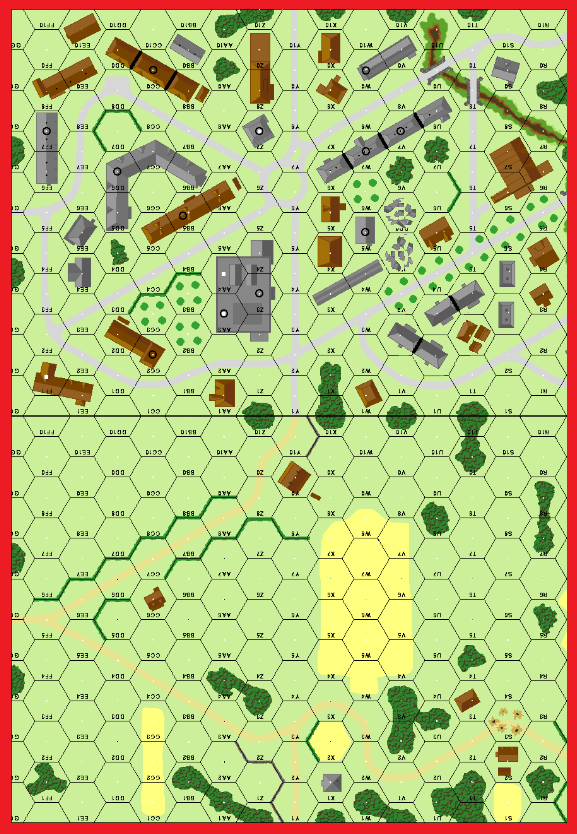 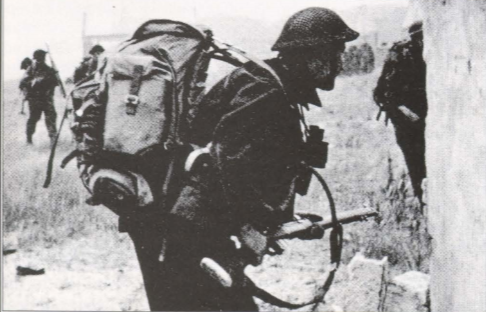