As the 9th Australian Division advanced westwards, a German held salient in the north projected into their lines. To hold Rommel’s attention, it was decided that the division would advance northward to the sea to pinch out the salient. After heavy fighting, they were stopped just short of the coast. At 1230 hours, elements of the 21st Panzer Division attacked, hoping to eliminate this threat. . .
Attacker: German (21st Panzer Division)
Defender: Australian / British (B Company, 2/32nd Battalion, 9th Australian Division and 40th Royal Tank Regiment) 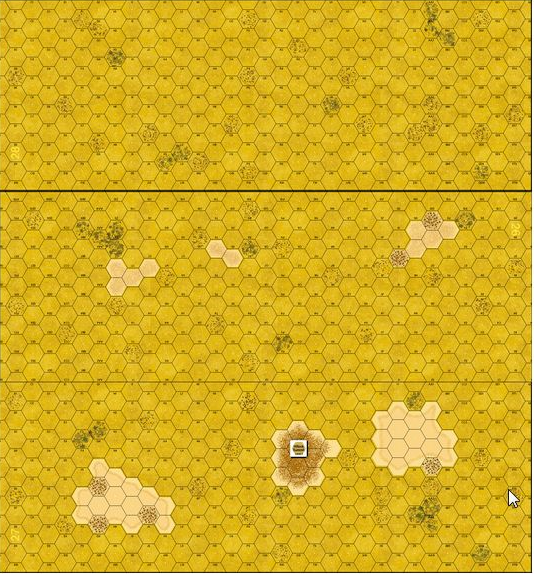 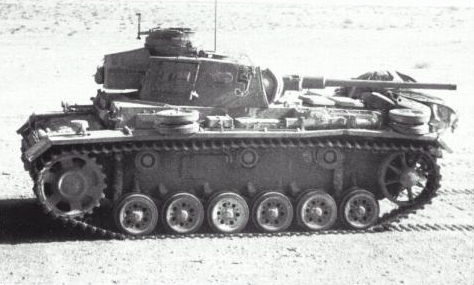 Freshly arrived on the eve of the battle of El Alamein, a Panzer IIIJ with KWK L/60 gun