With their backs to the Volga and hard pressed on all sides, the defenders of Stalingrad solidified their resistance with the fanatical efforts of scattered and isolated gun crews and fire teams. Machine guns and anti-tank weapons were hidden with extreme care amidst the rubble and ruin. Gun Commander Boltenko’s gun was virtually invisible under the fallen bricks and clutter as he waited with his crew.
Attacker: German (Elements of the LI Corps)
Defender: Russian (Boltenko's Gun and crew supported by an Infantry platoon of the 269th Infantry regiment) 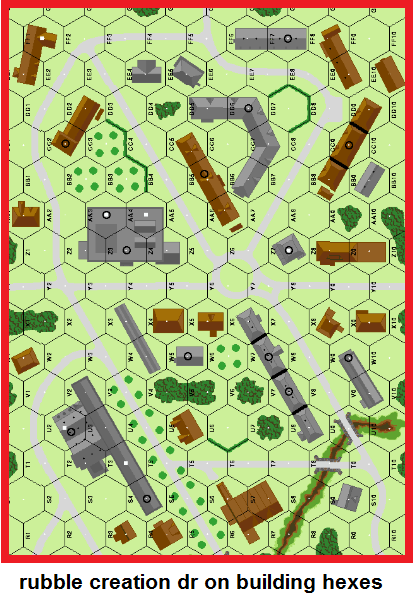 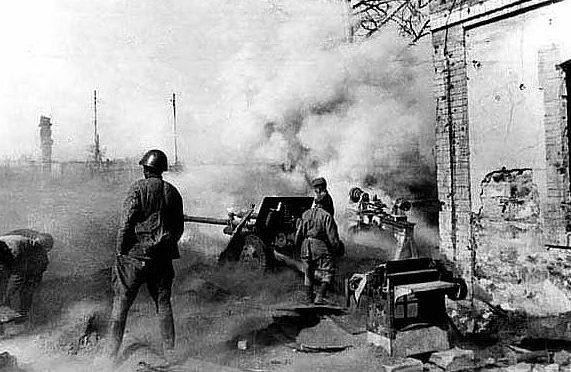