The job of cutting the autobahn between Hamburg and Bremon to prevent its use by German troops fell on the Irish Guards. Before dawn on 21 April, a troop of No. 1 Squadron from 2nd Battalion, supported by a platoon of infantry from the 3rd Battalion, was sent northwest to the quiet village of Wistedt. Lt. Quinan’s Sherman, in the lead, was disabled by an electrical failure. The others, along with the infantry, were sited in defensible positions around the village and stood down for a morning brew up. While the others were at breakfast, Guardsman Eddie Charlton stayed with the disabled Sherman, removing the Browning machine gun from the bow. While inspecting the perimeter, Lt. Quinan heard vehicles. Assuming it was the advance of the Grenadier Guards, he stood in the middle of the road to get a better look with his binoculars. Within seconds, a solid armor-piercing shell passed so close to his head it blew his beret off, striking the house behind him. A hero arose. With the Browning MG from the disabled Sherman, Eddie Charlton stood in the turret hatch, firing into the advancing Germans. Nobody knows what happened inside Edward Charlton’s head and heart at that precise moment. But this much is certain: without orders, and without saying anything to anyone, he launched a one-man man attack, running straight into a column of Panzer tanks and infantry, firing the BAR from his hip and inflicting heavy casualties. In minutes, he disappeared from his comrade’s sight. But the Germans saw him. All too clearly. More and more of them kept falling as Charlton plunged into their midst. A bullet ripped into Charlton’s right arm, shattering it. It didn’t stop him. He mounted the gun on a fence and kept blazing away with his left arm. He was wounded again, and then again. The third injury was so severe, he ultimately collapsed from loss of blood. The Germans captured him. Although now a prisoner, his one-man charge had stopped the enemy in their tracks, allowing the Brits to safely fall back and regroup, sparing them Charlton’s fate. He died later that day, age 24, just 16 days shy of Germany’s surrender.
Attacker: German (6 Kompanie, II Battalion, Panzer Grenadier Regiment 115, 15 Panzer Grenadier Division)
Defender: British (No. 1 Squadron, 2nd (Armoured) Battalion and 3rd Battalion, Irish Guards) 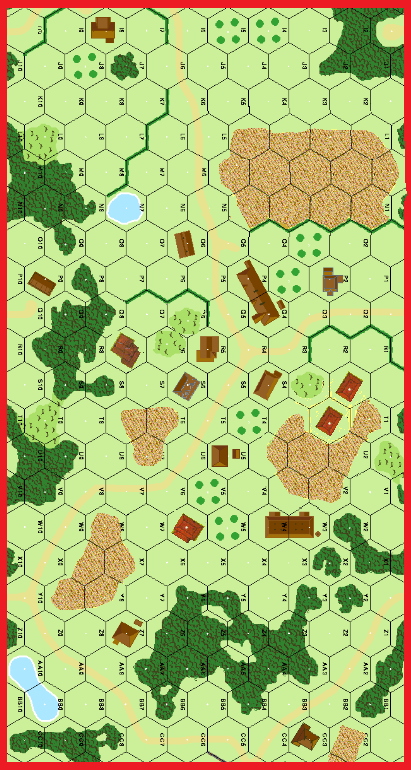 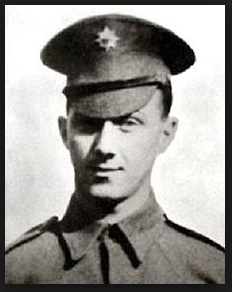