LATER PUBLISHED AS "MIKE RED" in ASL ANNUAL'95 WINTER....The port of Courseulles-sur-Mer was a German strongpoint, known to contain numerous AT guns and MG nests. The task of neutralizing these installations was given to the Canadian 7th Brigade and the hardpoints west of the River Seulles were detailed to 'B' Company of the Royal Winnipeg Rifles. As they neared the beach it was evident that they would have to start without the support of AVREs or DD Shermans. Elsewhere the naval bombardment might have succeeded, but in front of 'B' Company the German defenses appeared very much intact. The landing craft came under fire before the troops were disgorged to commence their Dieppe-like frontal assault on the strongpoint.
Attacker: Canadian ("B" Company, Royal Winnipeg Regiment/Assault Tam. 6th Field Company, Royal Canadian Engineers/"A" Squadron, 6th Canadian Armoured Regiment)
Defender: German (736th Infantry Regiment) 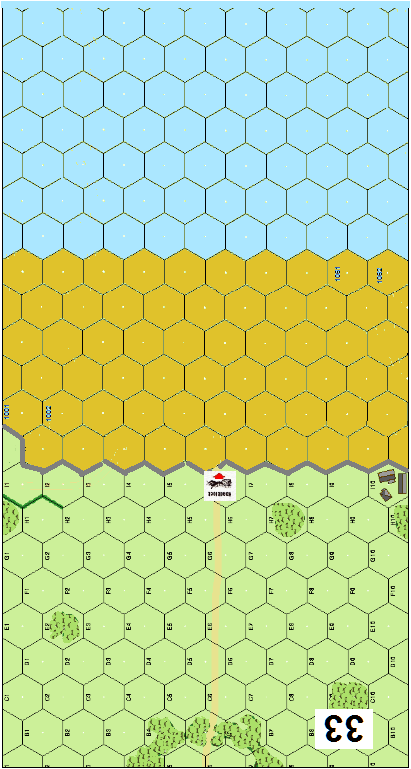 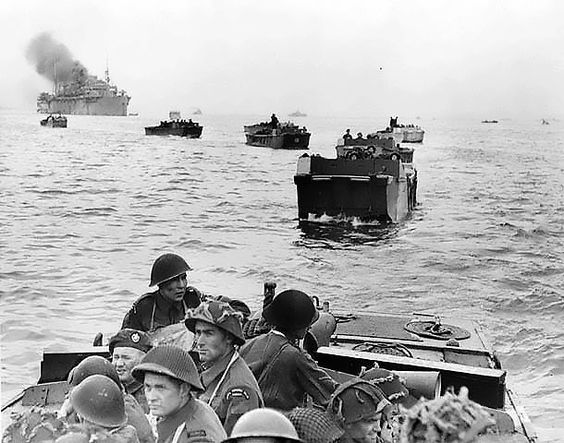