Despite the known German troop concentrations at the border, the Polish Army was taken by complete tactical surprise. Many Polish units were in the process of moving to their defensive positions or areas of concentration when the attack commenced. Even so, some German units ran into heavy resistance during the initial phase of the campaign. Such was the case when the 2nd Panzer Division ran into considerable trouble with Poland's only fully mechanized unit, Colonel Stanislaw Maczek's 10th Mechanized Cavalry Brigade.
Attacker: German (Panzer-Brigade 2, Schutzen-Regiment 2, Panzer-Division 2)
Defender: Polish (10th Mechanized Cavalry Brigade) 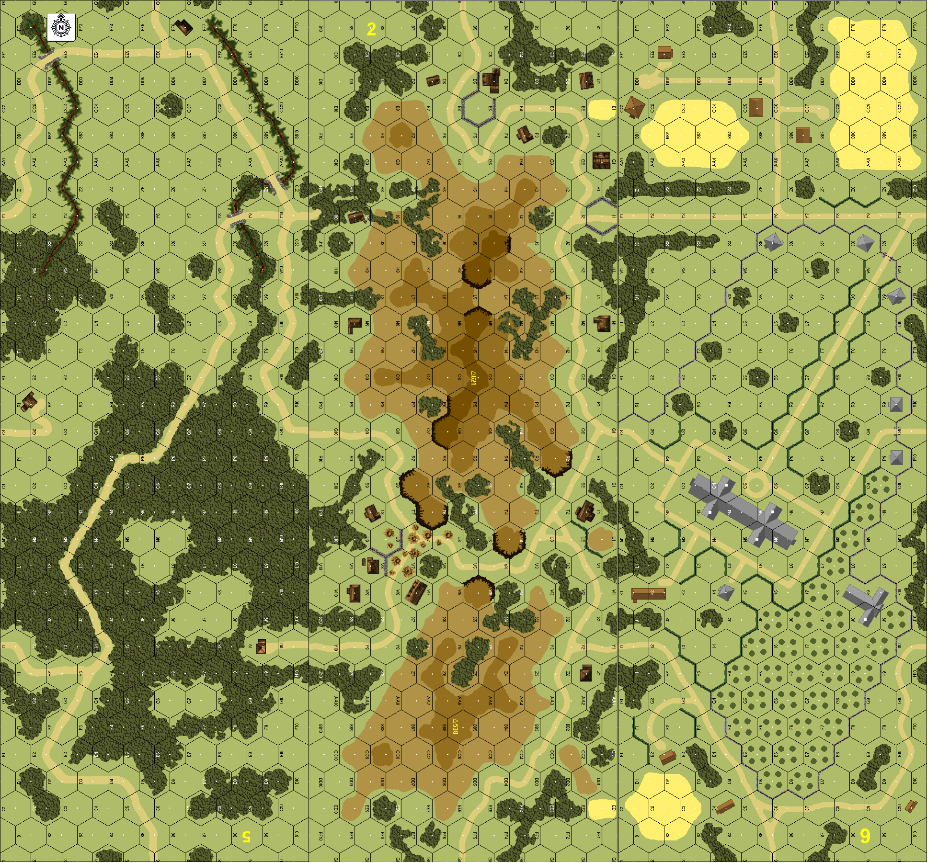 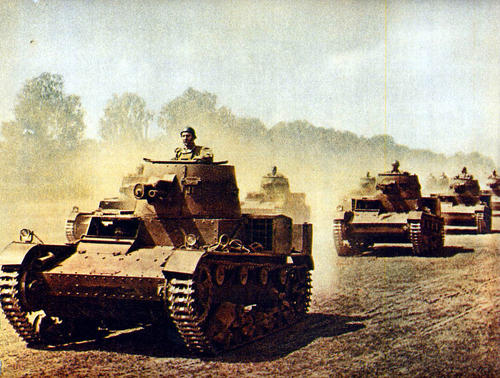