The ancient city of Maastricht – the most southern Dutch city with its Roman roots – would see a lot of dramatic events on the first day of the war. The main-bridges over the Maas were one of the main targets in the German invasion plan. While special trained soldiers, dressed in civilian clothes, sabotaged the Dutch charges and fuses, a commando raid against the bridges by soldiers disguised as Dutch military took place. On this occasion the commandos would be assisted by another commando unit: Battalion zum Besonderen Verwendung 100 (Battalion for Special Missions). It was equipped with some armored vehicles and instructed to race to the bridges and assist the raiders. The saboteurs failed miserably as the mechanized guns and armored cars of the BtlzbV100 rushed through the city. Dutch rear-guard elements took up a defensive position, armed with anti-tank rifles.
Attacker: German (Battalion zur Besonderen Verwendung 100)
Defender: Dutch (2nd Battalion Grenadiers) 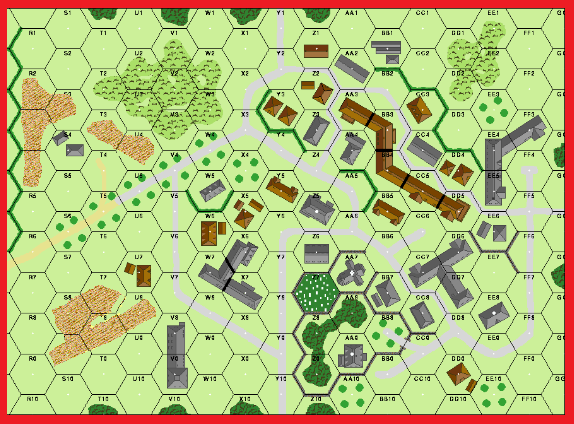 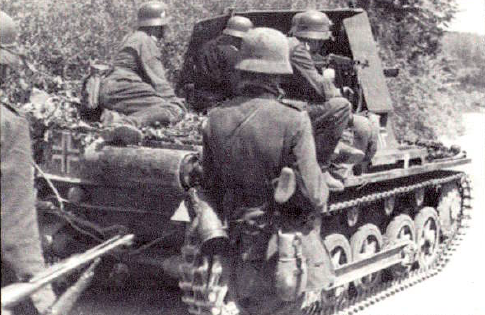