The 3 Monmouths, 11th Armored Division stopped at Pavee Hill and were subjected to a tremendous amount of firepower. The 1 Royal Norfolks, 3rd Infantry Division, was ordered forward to reinforce the position. As effective linkup was not made in full force due to German artillery, but the commanders decided to pool together what forces they had as Battlegroup Nor-Mons. They were also reinforced by tanks of the 2 Fife and Forfarshire Yeomanry. SS Division 9 had been fighting for several days, but SS Panzer Division 10 was now in the line and would spearhead an attack. The Germans used nebelwefers to pound the British position as they approached. . . .
Attacker: German (SS) (Elements of SS Panzer Divisions 9 and 10)
Defender: British (Reinforced elements of 1 Royal Norfolks and 3 Monmouths) 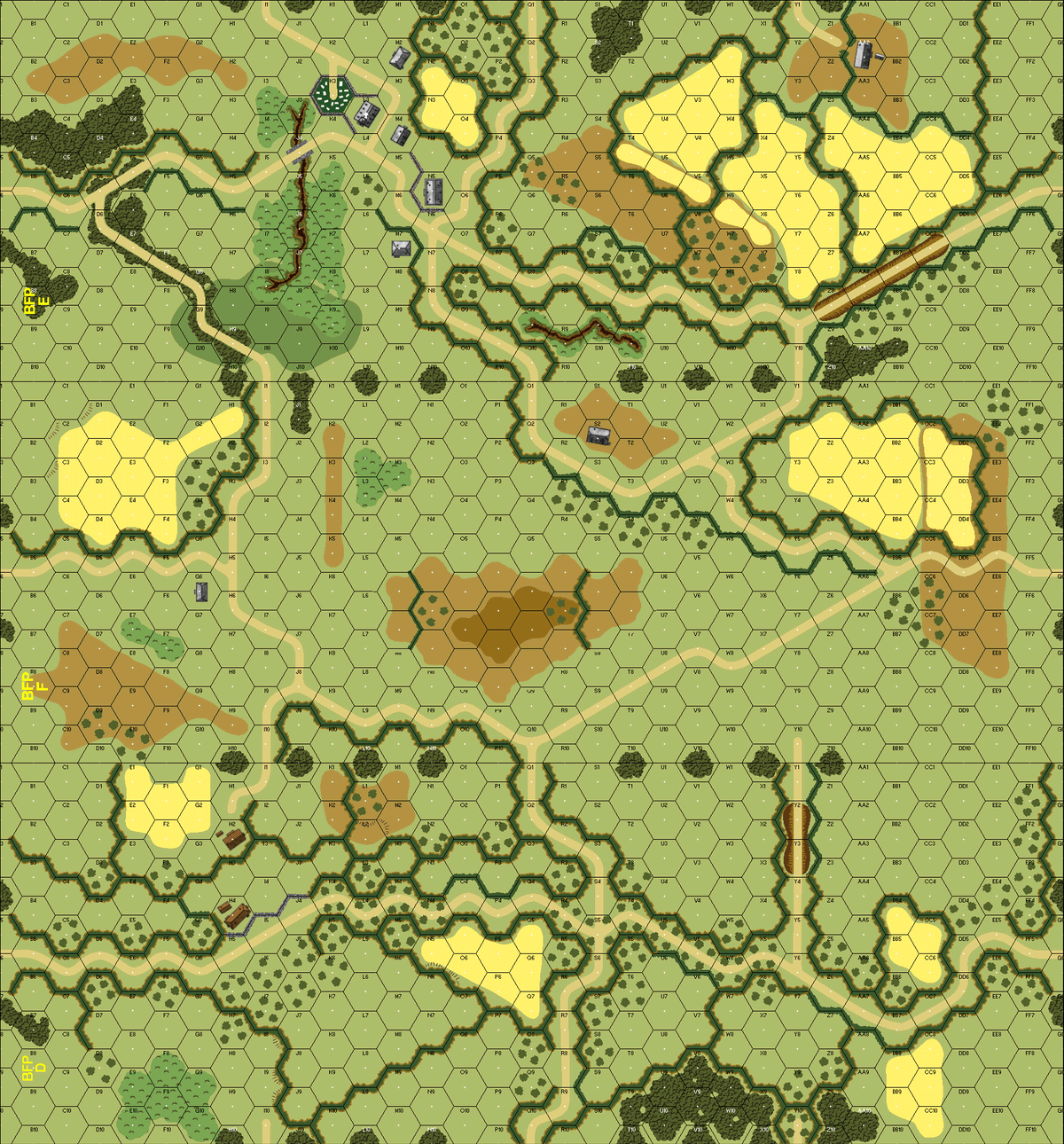 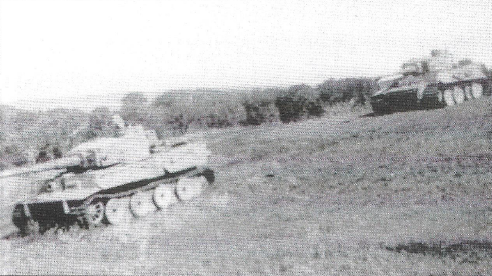