The leading elements of the elite 2nd "Sendai" Division had arrived on Guadalcanal with same orders as their predecessors -- eliminate the Marine beachhead. With ample manpower, Japanese commanders planned to attack the perimeter from the west and the south. The main effort would be from the south, with the western attack being a diversion. Unlike previous attacks, the Sendai Division would be supported by a company of tanks.
Attacker: Japanese (2nd Battalion, 4th Regiment and 1st Independent Tank Company)
Defender: American (USMC) (Company I, 3rd Battalion, 1st Marine Regiment and Battery B, 1st Special Weapons Battalion) 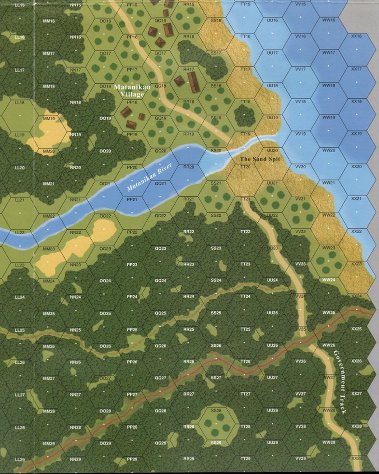 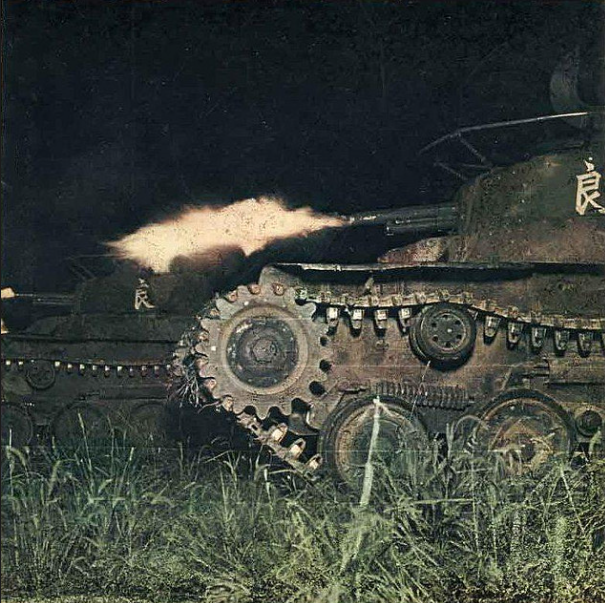