Nuremberg – “the most German of German cities” – would be defended by the 13th SS Corps of the First Army, and the 15,000 fanatic Nazis under General Max Simon were prepared to defend the old city “to the last bullet”. By April 15, they would get that opportunity, as the four divisions of General Hasilip’s XV Corps encircled Nuremberg and closed in for the kill. In a desperate counterstroke to the American attack, Simon committee his only armor consisting of about 35 tanks, and two battalions of infantry from the nearby Grafenwoehr training facility.
Attacker: American (94th Cavalry Reconnaissance Squadron/Combat Command R, 14th Armored Division)
Defender: German (Wehrkreis XIII/Gruppe Grafenwöhr) 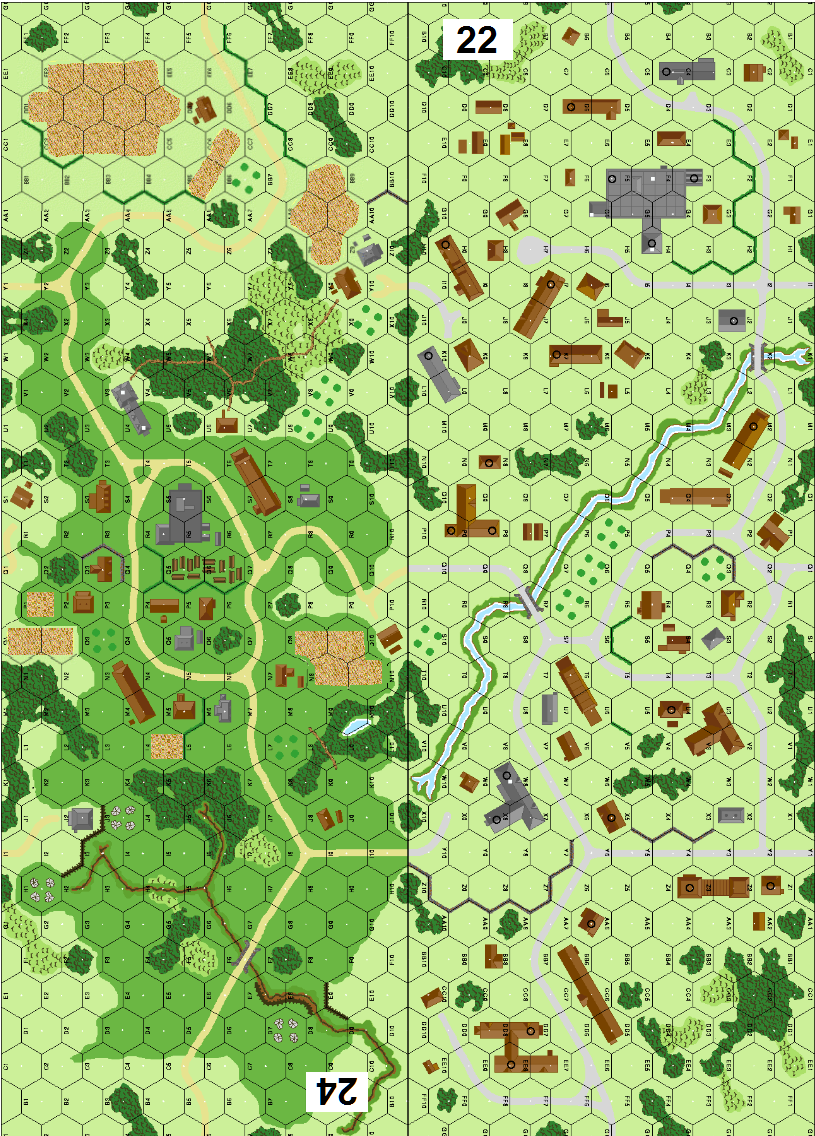 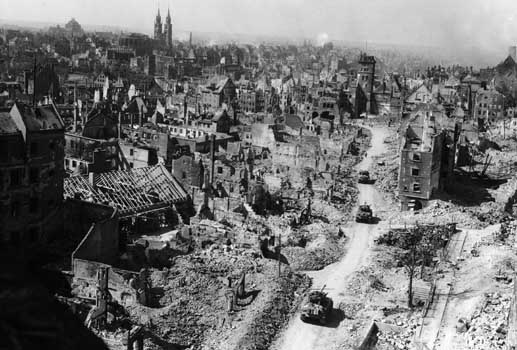