While elements of Panzer Division 7 attacked eastward, other elements would attack northeast with the objective of Razumnoe. The infantry made the initial assaults because the armor assigned to the mission, 2nd Battalion, 25th Panzer Regiment, was delayed while awaiting construction of a bridge. The Panzers joined the attack around 1400. Lt. Sherl’s Tigers moved forward to support the panzergrenadiers and were almost immediately in contact. The defensive positions were hidden in the wheatfields and haystacks. The Tigers systematically began to silence the enemy guns one by one. The fighting was not over, however, as T-34s appeared between the Germans and Razumnoe.
Attacker: German (Panzergrenadier Regiment 6, Panzer Division 7)
Defender: Russian (2nd Battalion, 225th Guards Rifle Regiment, 78th Guards Rifle Division) 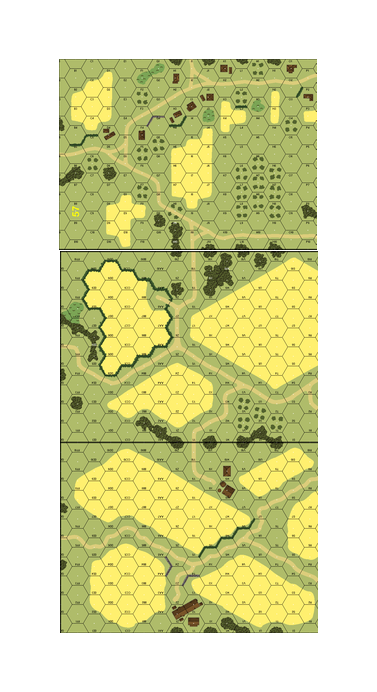 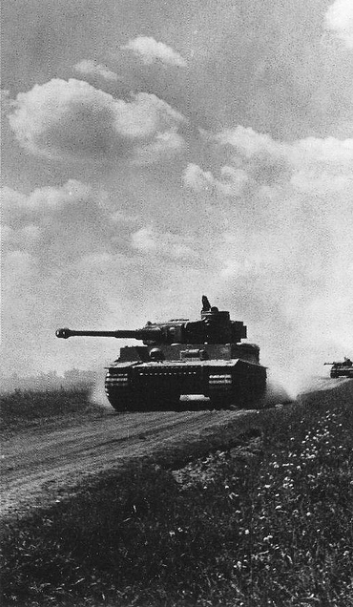