Operation Blockbuster went in 25 February with the capture of Calcar-Udem ridge as its goal. The attack rapidly became a desperate struggle for the towns, villages and individual farms that dotted the battlefield. The first rate troops of the 17th and 18th Fallschirmjager Regiment fought frantically for every yard now that they were defending their homeland. At the hamlet of Mooshof, D Company of the Queen's Own Rifles of Canada was stuck in front of their objective after two of their assaults were repulsed. It was here that 23-year-old Sergeant Aubrey Cosens became a legend to the men of the Queen's Own.
Attacker: Canadian (Queen's Own Rifles of Canada, First Hussars)
Defender: German (18th Fallschirmjager Regiment) 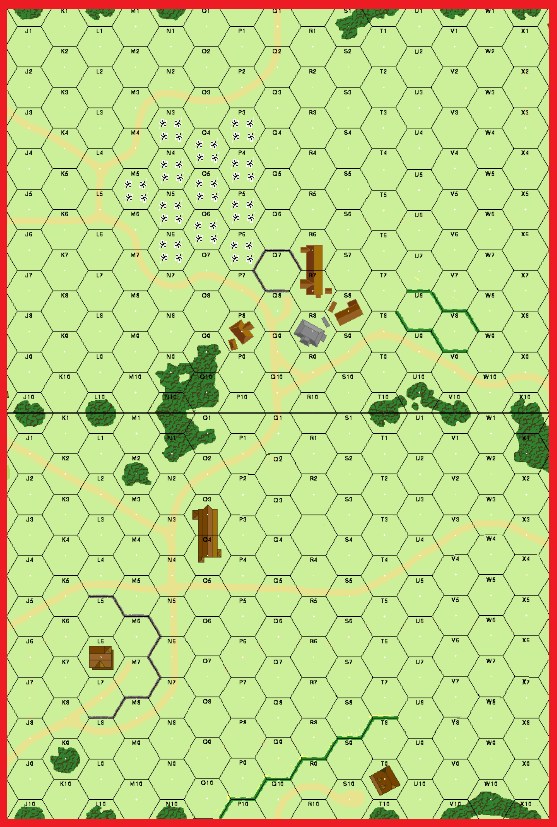 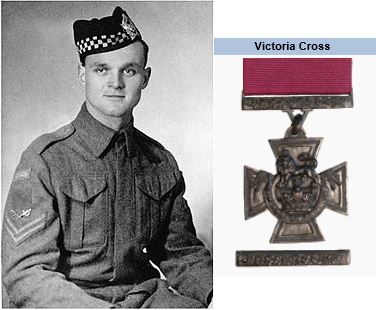 Ran forward alone to a tank, took up exposed position by its turret and directed fire, then ordered tank to ram a farm building. Went in alone, killed several defenders and took rest prisoners. Shot by a sniper when reporting back to superior officers.
To-Play list count: 2Estimated Play time: 3.4 hoursRecorded Games: 0