While Paulus was mired in the rubble that was Stalingrad, the Soviet plan was to tie down the front between the Don and the V olga. Near Kletskaya, they would smash the Romanians on the left and thrust behind the army and cut its line of communications across the Don. This would bring about the encirclement of the German 6th Army. By midnight of the 19th it had begun to snow. Visibility was reduced to zero. In the wake of an hour-and-a-half-long artillery barrage, at 0850 hours, Fifth Tank Army and the Twenty-first Army launched their assault against the Romanians.
Attacker: Russian (No more details)
Defender: Romanian (No more details) 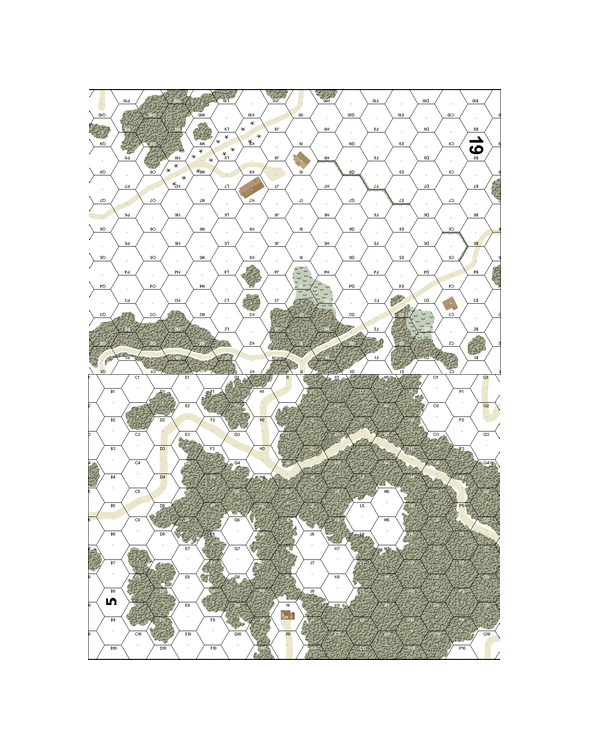 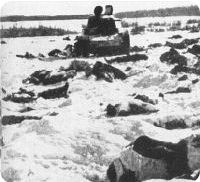 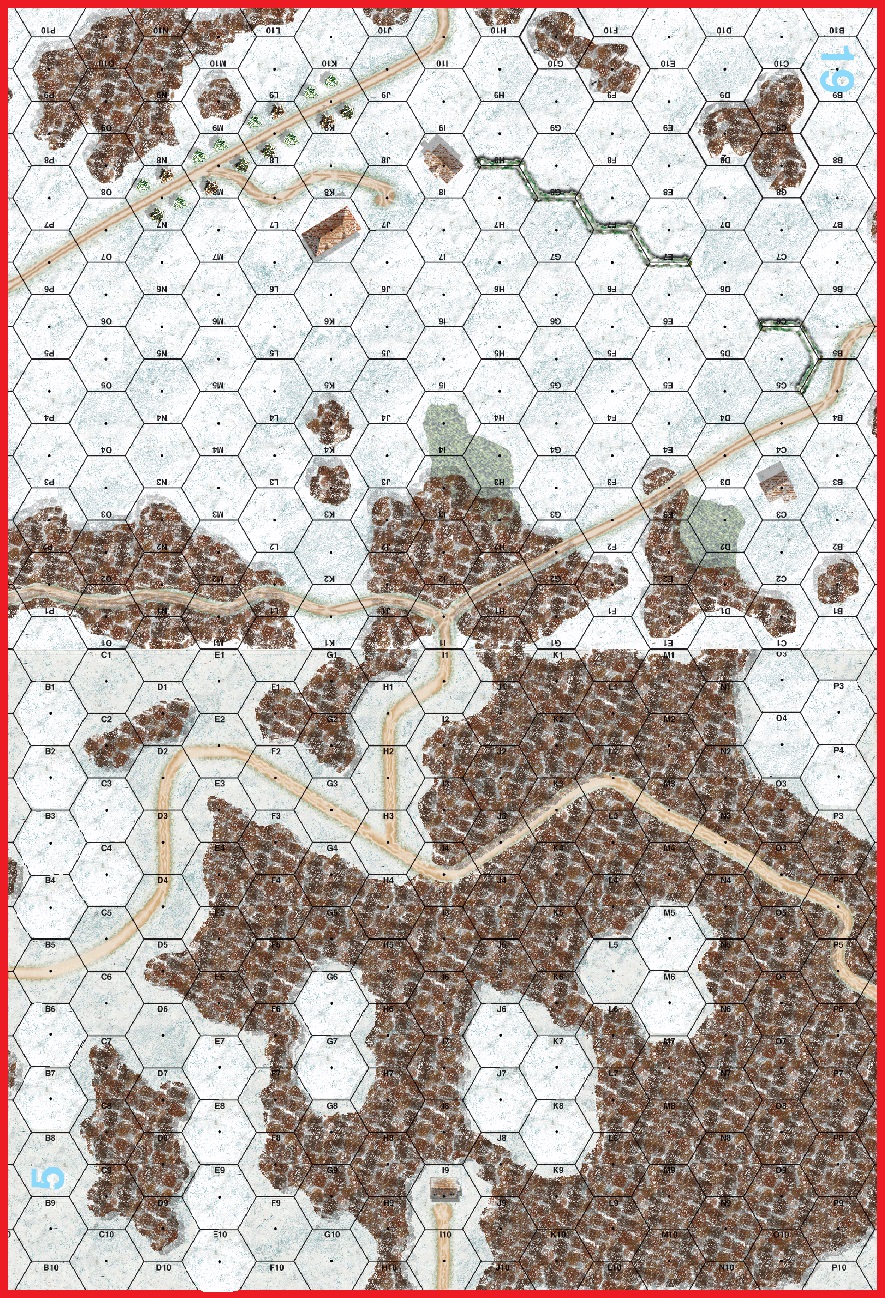