As part of Operation Nordwind, Hitler wanted to send his panzers south out of the Hagenau woods, the gateway to the Alsatian plain. For most of January 8th, the 21st Panzer and 25th Panzergrenadier Divisions fought their way through the old Maginot Line defenses. On January 9th they came to the twin towns of Hatten-Rittershoffen. Here there would be a week of ferocious back and forth fighting which one panzer commander called "one of the hardest and most costly battles that had ever raged on the Western Front".
Attacker: German (Elements of Panzergrenadier Regiment 35 and II./119 Panzergrenadier Division 25 and Panzer Flamm Company 352 (Kampfgruppe Proll))
Defender: American (Elements of the 1st Battalion, 242nd RCT, 42nd "Rainbow" Infantry Division (Task Force Linden)) 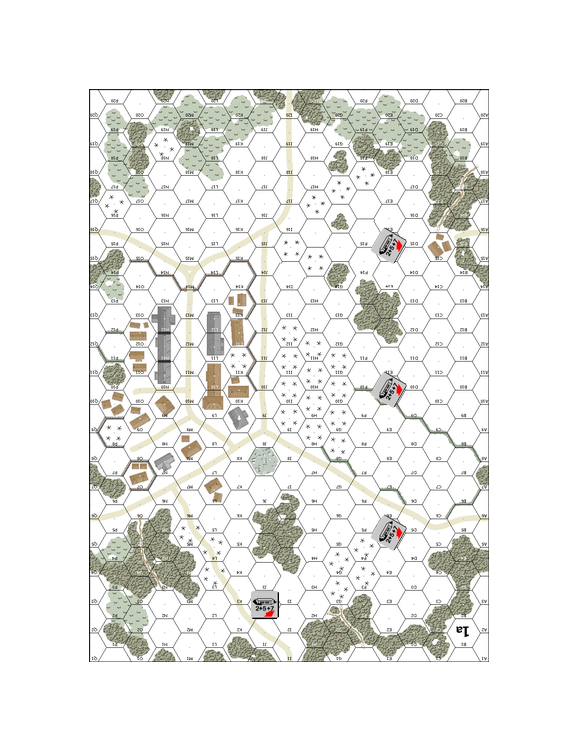 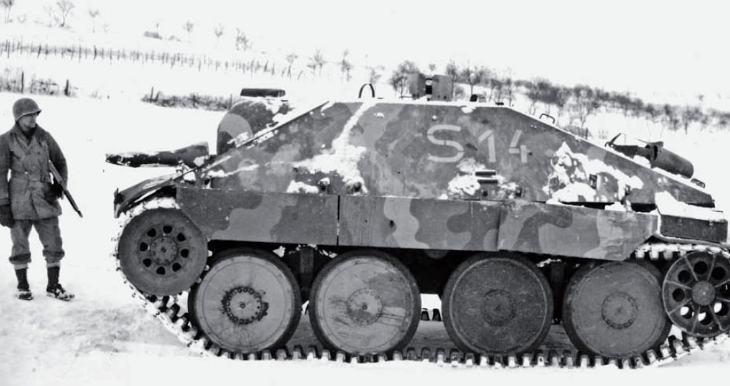