At the end of June 1941, the Russian Hangö naval base was a fact, but the east front situation in general, an increase in Russian shipping activities and the decrease in front-line activities at Hangö led the Finns to believe that the Russians were evacuating. The Swedish-speaking 13th Infantry Regiment was ordered to probe the Russian defenses. The regiment's commander, Overste Hagelberg, opposed this idea, claiming that they knew enough about the enemy. An order was an order in the Finnish army, and Löjnant Blomqvist and his reinforced company would lead the attack.
Attacker: Finnish (1st Battalion, 13th Infantry Regiment, 17th Division)
Defender: Russian (4th Company, 2nd Battalion, 335th Infantry Regiment) 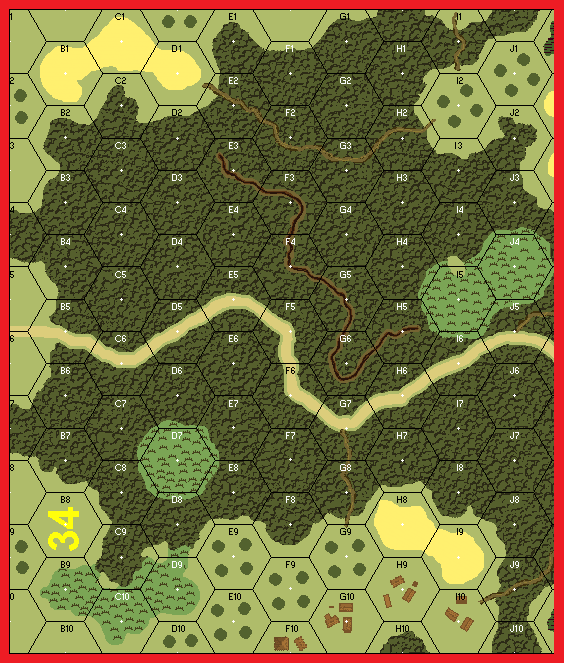