With conflicting orders, Lt.-Colonel Keller ordered Captain Hugh O’Sullivan to take a mixed force of light and cruiser tanks and advance immediately to St. Omer to protect GHQ. As O’Sullivan crossed a hill, he saw below him a large mechanized force. Lorries with infantry and ATGs were working their way along the road whilst behind woods, German tanks could be seen. With the RTR motto “Fear Naught” to guide him, O’Sullivan sent his tanks into action.
Attacker: German (Elements of 6th Panzer Division)
Defender: British (3rd RTR Squadron) 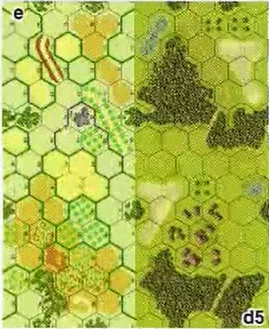 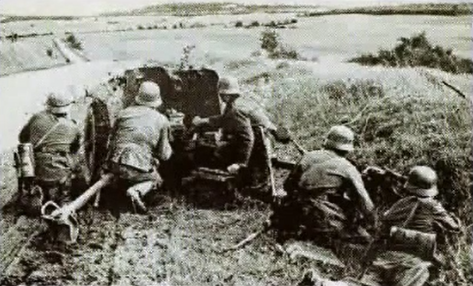