The French 55th Division was ordered to attack and recapture the Gaulier Bridge over the Meuse River that the Germans had captured in a previous days’ fighting. The western side of the German defense was a thin line of anti-tank guns. Lt. Beck-Broichsitter commanded an anti-tank platoon attached to the Grossdeutschland Regiment. His forces covered a crossroads east of Connage and encountered a group of French tanks minutes away from the Gaulier Bridge.
Attacker: French (55th Division)
Defender: German (Grossdeutschland Regiment) 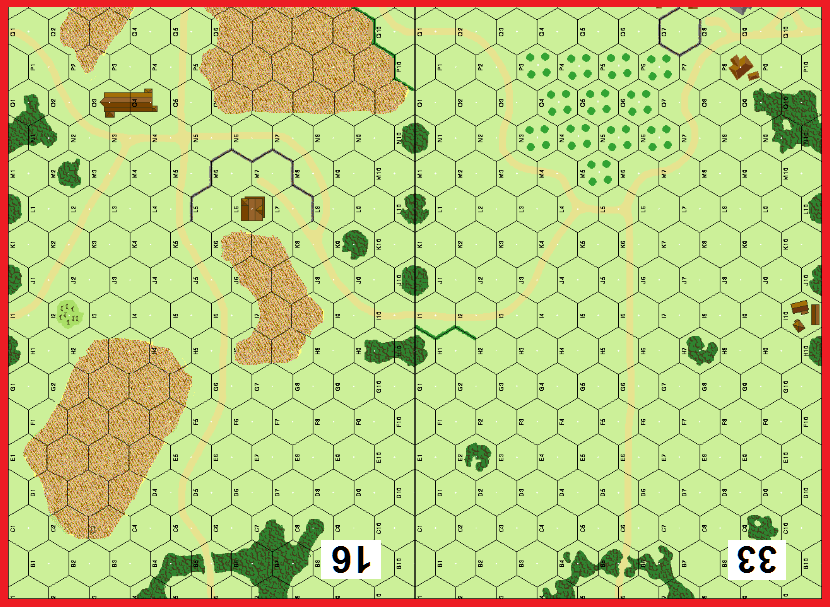 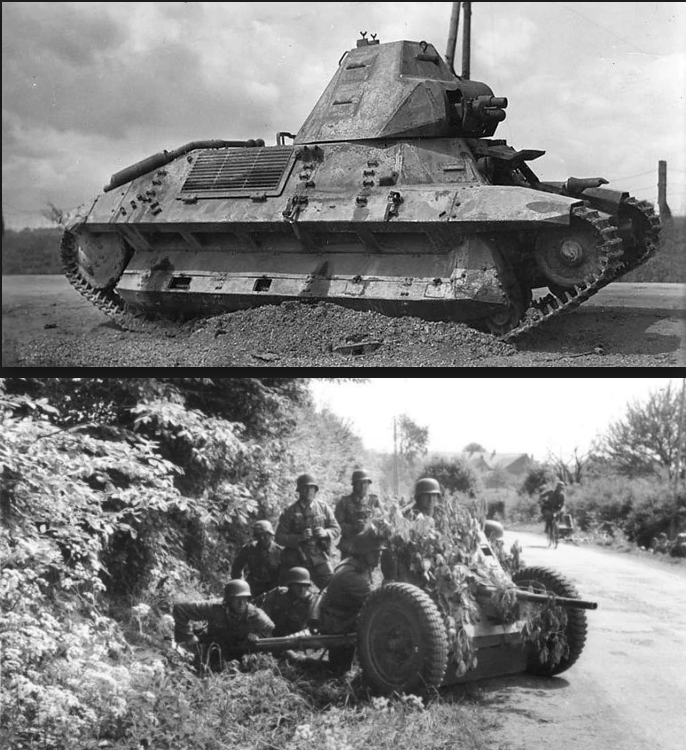