Under the codename Operation Ladbroke, the British 1st Airlanding Brigade was to capture the Ponte Grande bridge spanning the Anapo River in eastern Sicily to allow for a quick march on Syracuse by the 5th Infantry Division. 144 gliders set off from Kairouan but only 54 actually landed in Sicily; the rest got lost or were shot down. A reduced force attacked the bridge before midnight and captured it. They removed the demolitions and prepared for the inevitable counterattack.
Attacker: Italian (Elements of 385th Coastal Battalion and 1st Battalion, 75th Napoli Infantry Regiment)
Defender: British (Elements of Glider 133 Platoon of the 1st Air Landing Brigade) 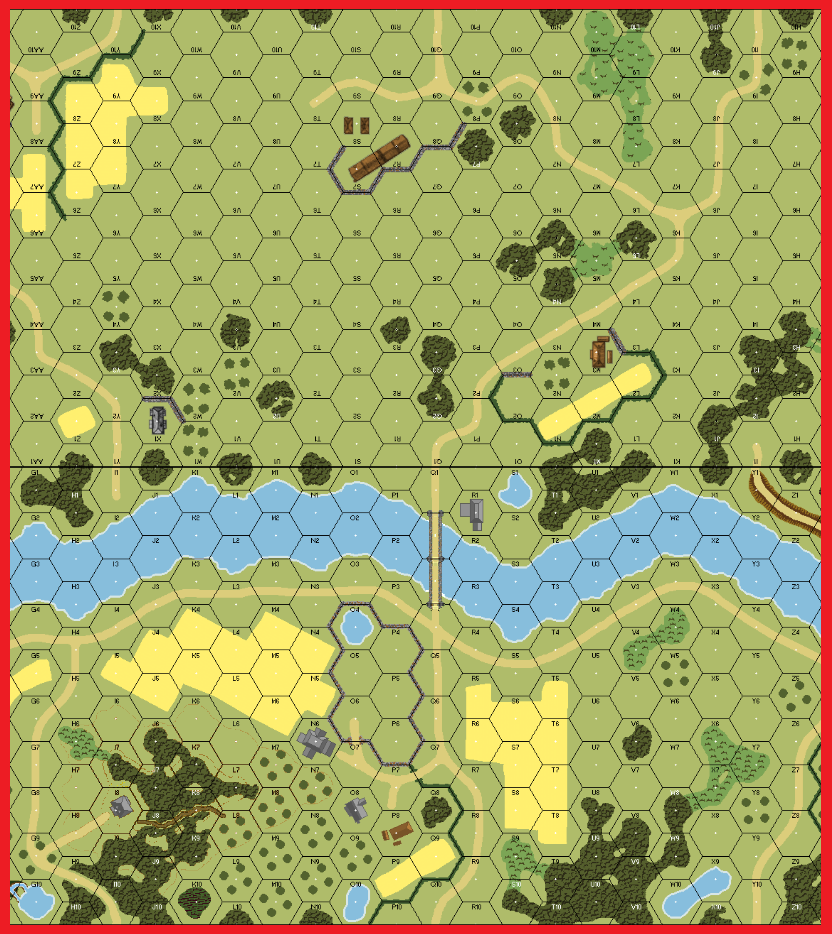 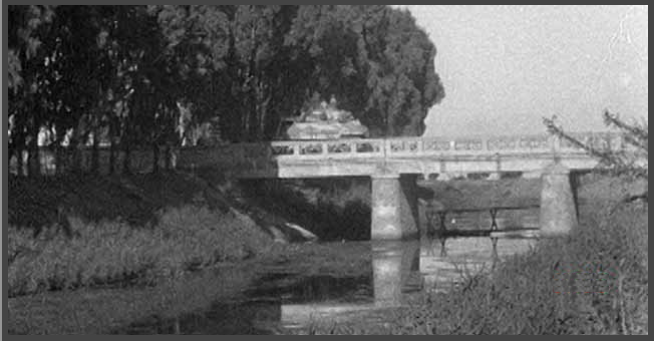