While Panzer Lehr was still struggling toward the Clerf River on 18 December, Panzer Division 2 was rolling west across the river through Clervaux. In the van, was the reinforced Aufklärungs Abteilung commanded by Hauptmann von Böhm. Taking the road which skirted to the north of Donnange and Lullange, the Kampfgruppe ran into the first of the Bastogne roadblocks at the Antoniushof farm road junction a task force from CCR/9th Armored Division. The next opposition lay at Baraque d’Allerborn, where a second task force of CCR/9th Armored Division was waiting. Kampfgruppe von Böhm attacked here at dusk and within 15 minutes destroyed 24 Shermans. Kampfgruppe von Böhm had its last encounter with the Bastogne roadblocks at Herbaimont on 20 December, which was manned by an outpost of the 327th Glider Infantry Regiment, 101st Airborne Division.
Attacker: German (2 Panzer Division)
Defender: American (101st Airborne Division) 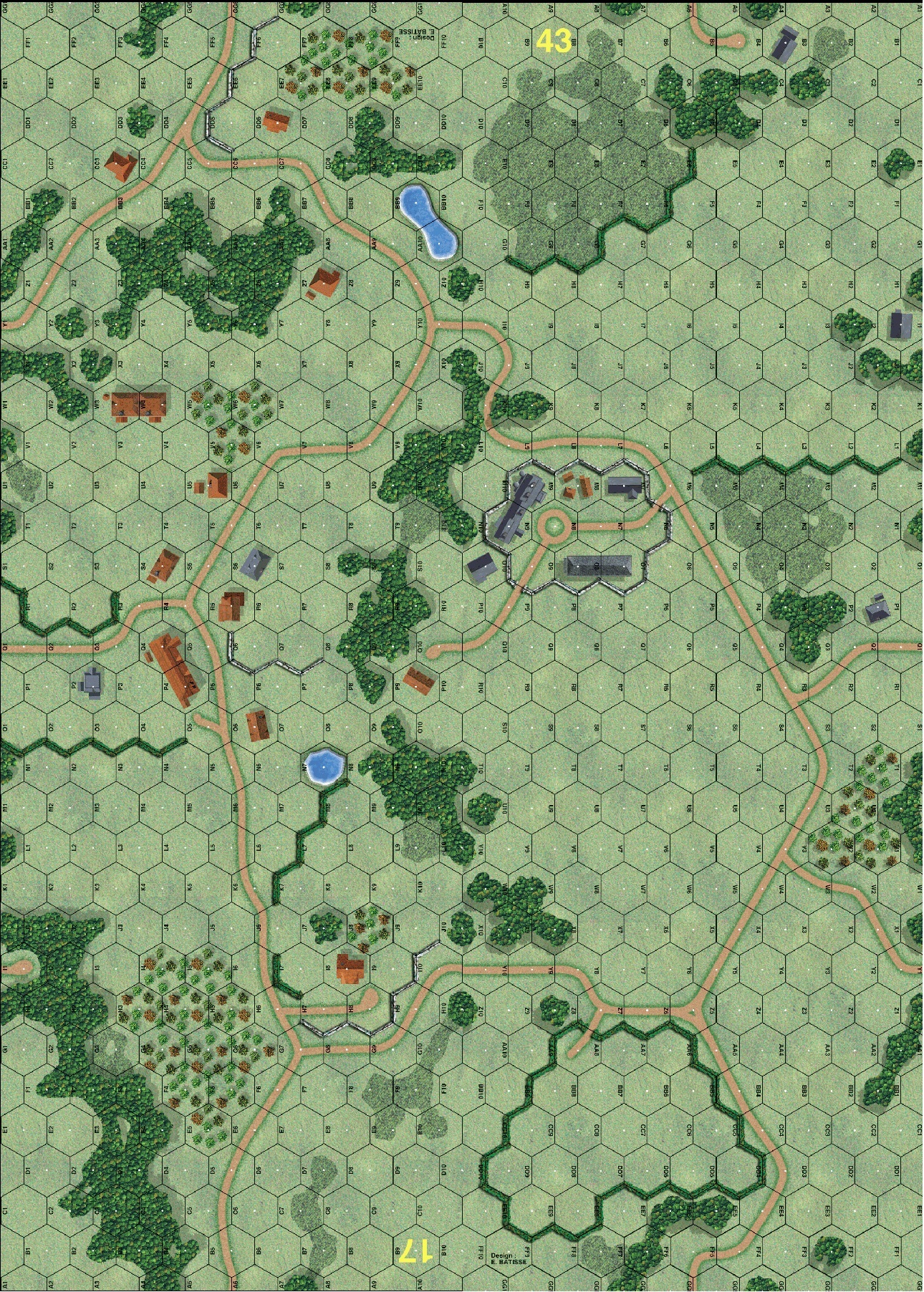