Kursk, the greatest tank battle in history, had opened badly for the Germans. The offensive that Hitler thought would win the war had suffered enormous losses as it assaulted the deep, wellprepared Russian defensive positions. The new miracle tanks which were to lead the way were lost in droves to minefields, anti-tank guns, their own imperfections, and inexperience. But on the right wing of Grossdeutschland, things had gone more according to plan and deep penetrations of the first Soviet defenses had been made. The village of Cherkasskoye, located five miles inside the Russian defenses, now became the focal point of the initial day’s fighting.
Attacker: German (Kampfgruppe Schimmelmann, Panzer-Division 11)
Defender: Russian (67th Guards Rifle Division) 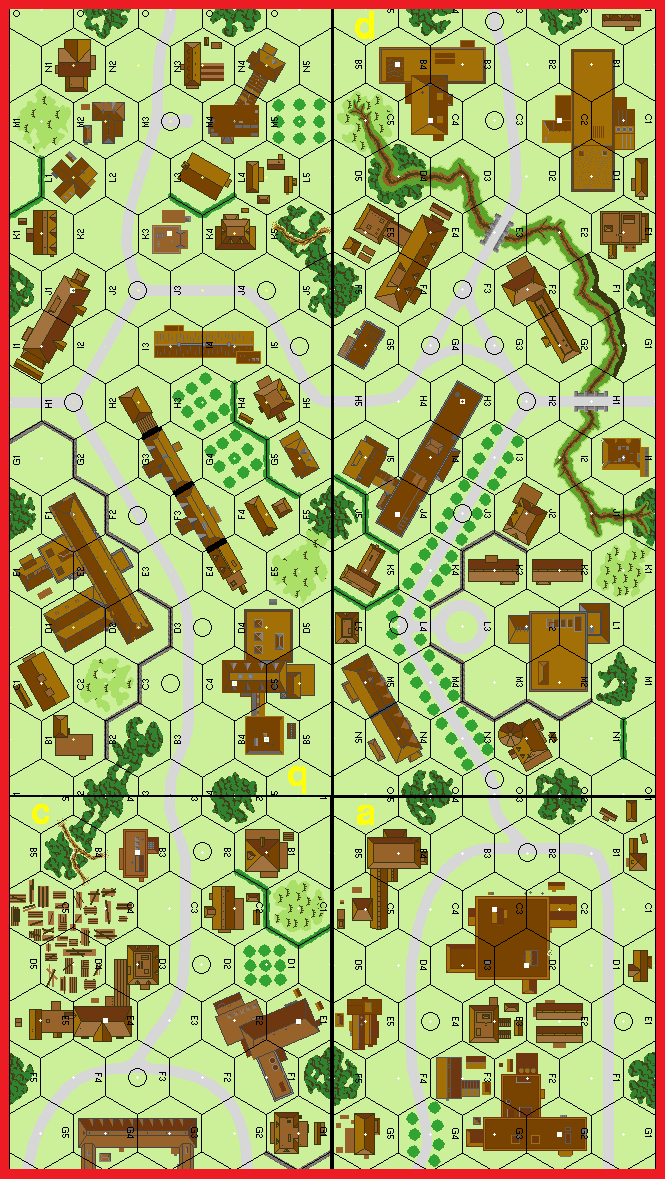 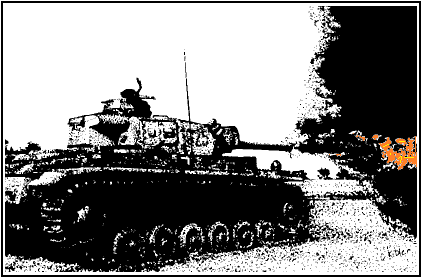