Rivers to the Reich 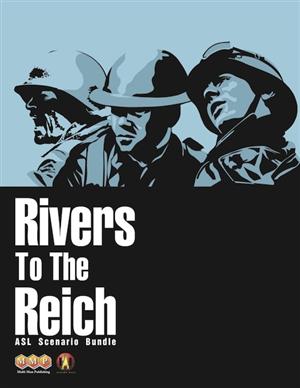