In the confusion of the scattered air drop of the 101st Airborne, Lt. Colonel Vandervoort was ordered to turn his 2nd Battalion towards the already-taken village of Ste. Mere-Eglise and abandon his initial objective – a blocking position astride Route 13 to the north. Hedging his bets, he sent a platoon to organize a roadblock in Neuville. The platoon beat a strong German column to the Neuville by only 20 minutes. The much larger German force, consisting mainly of the 1058th Grenadier Regiment of the 91st Infantry Division, counterattacked and half of the defenders were killed or wounded in a heavy 8 hour battle. Eventually two of the American defenders, Sergeant Robert Niland and Corporal James Kelly, volunteered to remain behind. They held the German force off long enough for the rest to escape before both were killed.
Attacker: German (Company 3, 1058th Grenadier Regiment, 91st Airlanding Division)
Defender: American (2nd Battalion, 505th Parachute Infantry Regiment) 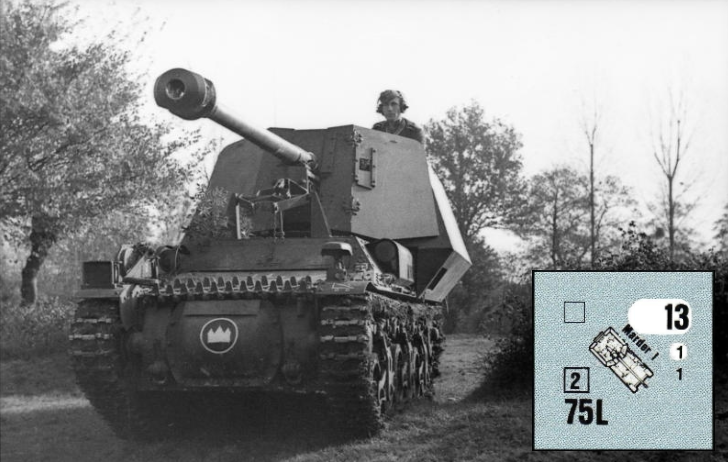