Danish partisans attacked an important Globus radio factory outside Copenhagen when they learned that parts for the new V-2 rocket were being manufactured there. On the appointed day, all the BOPA partisans that could be gathered together assembled on the outskirts of town with knapsacks and bicycles. Since almost all were in their teens, they gave the credible appearance of a boys’ camping club preparing for an outing – but in their packs were submachine guns, explosives and grenades. . .
Attacker: Partisan (BOPA) (BOPA)
Defender: German (SS Freikorps Danmark) 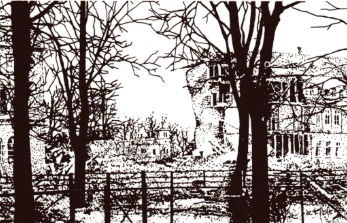 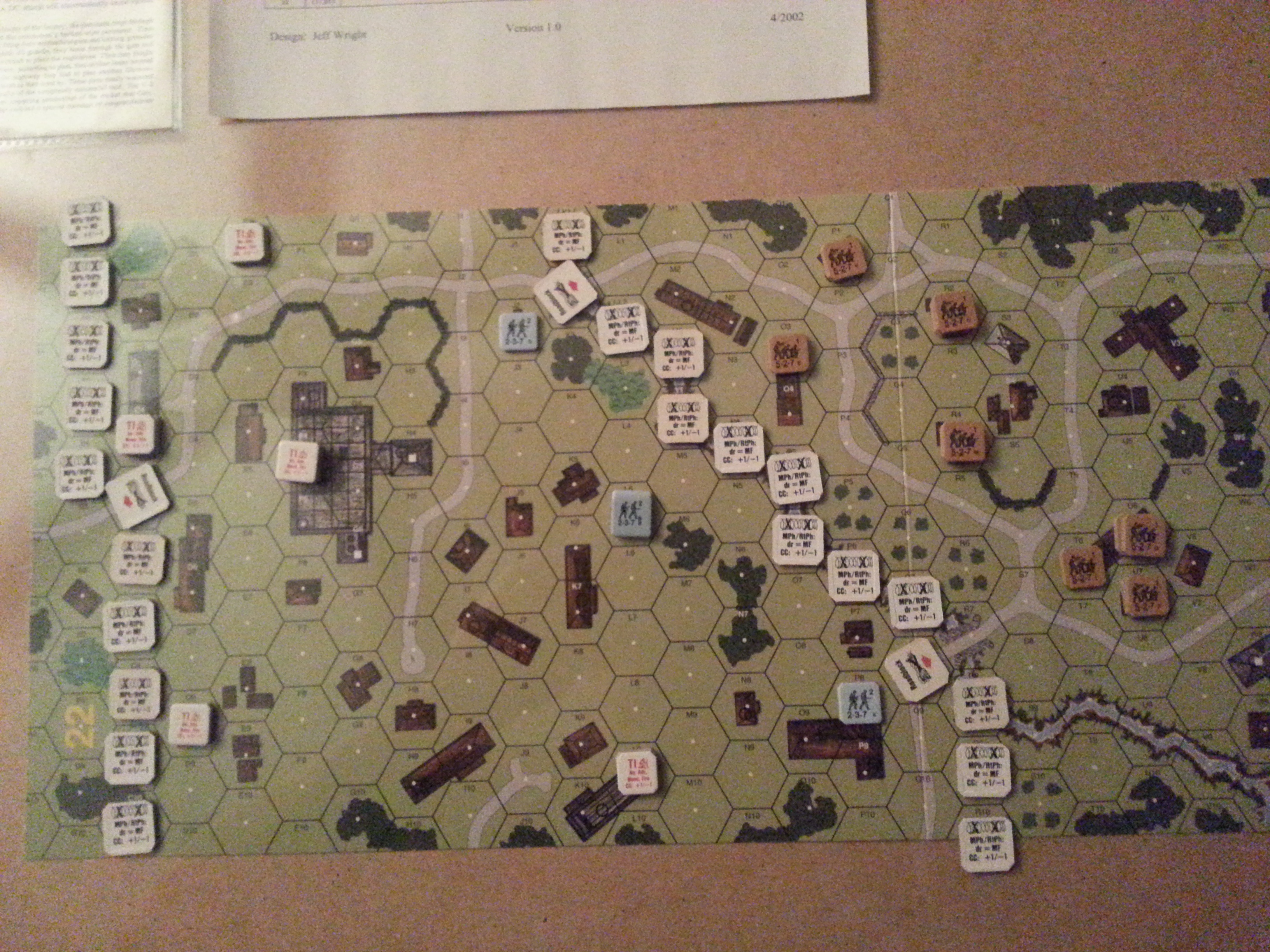