An epic of disastrous proportions was looming for the BEF as the panzers neared the French Channel ports. If they fell, the BEF would be bereft of supplies – and evacuation. To Boulogne was shipped the 20th Guards Brigade. During the night of May 22nd, the Germans completed the encirclement of the port. At 0730, the whirlwind struck the Irish Guards. . .
Attacker: German (Panzer Regiment 3 / Infanterie Regiment (mot) 2, Panzer Division 2)
Defender: British (2nd Irish Guards / 69th AT Regiment) 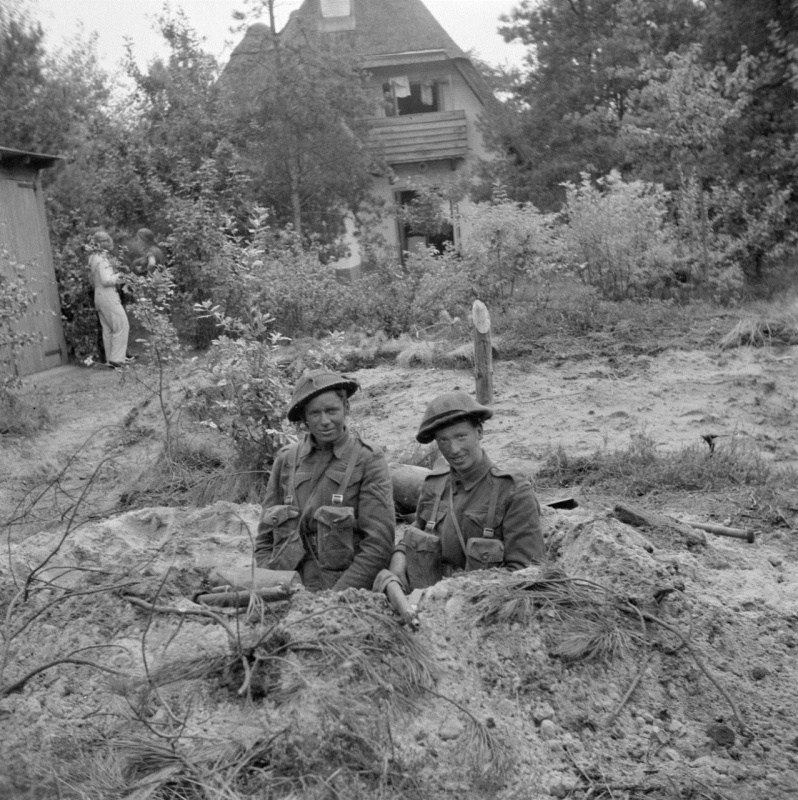