Stiff German resistance had thwarted Horrock’s plan to smash out of the XXX Corps’ bridgehead on Sunday and link with the Americans in Eindhoven in less than three hours. By nightfall on the 17th, Lt. Col. Vandeleur’s tanks had only reached Valkenswaard – six miles short of the day’s objective – where orders to halt the advance were received. To the east of the highway, heather-covered dunes cut by small streams made the area barely negotiable for armor. To the west, the wooden bridges were too frail to support Shermans. Unaware of the destruction of the highway bridge at Zon, his men had spent the night chafing at the seemingly unreasonable delay by their commanders. Cheers went up from the Irish as orders finally came to move out. Although the scouting patrols of the Household Cavalry had warned of Germans in good defensive positions up ahead, Vandeleur’s force met little opposition as they neared the village of Aalst, halfway to Eindhoven.
Attacker: British (Irish Guards Armoured Regiment)
Defender: German (Fallschirmjäger Regiment 6) 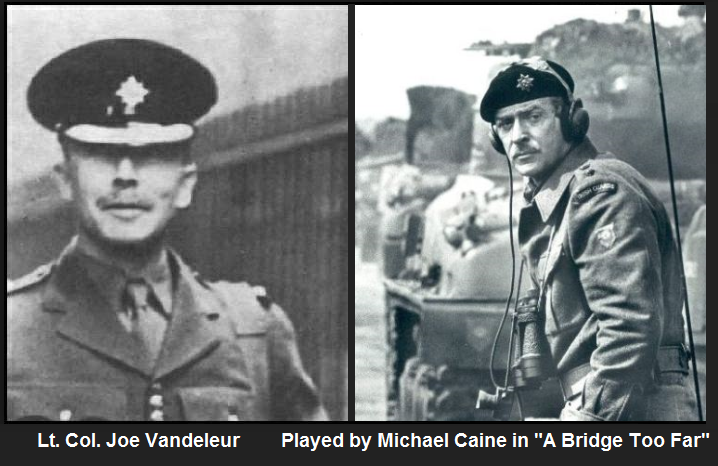 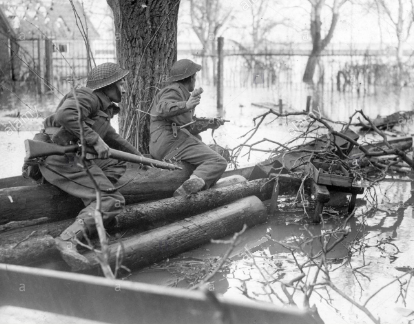