Major Jim Crowe had been tasked with continuing the attack along the northeast portion of Betio Island. Before the attack could really begin, however, a major obstacle had to be removed -- a large bombproof emplacement stood directly in front of the avenue of attack. In addition, there was a steel pillbox in this area, as well as a very strong log emplacement. All three positions were mutually supporting with good fields of fire; one could not be taken without being subject to withering fire from the other two.
Attacker: American (USMC) (K Company, 2nd Battalion, 8th Marines)
Defender: Japanese (7th Rikusentai and 6th Special Base Force) 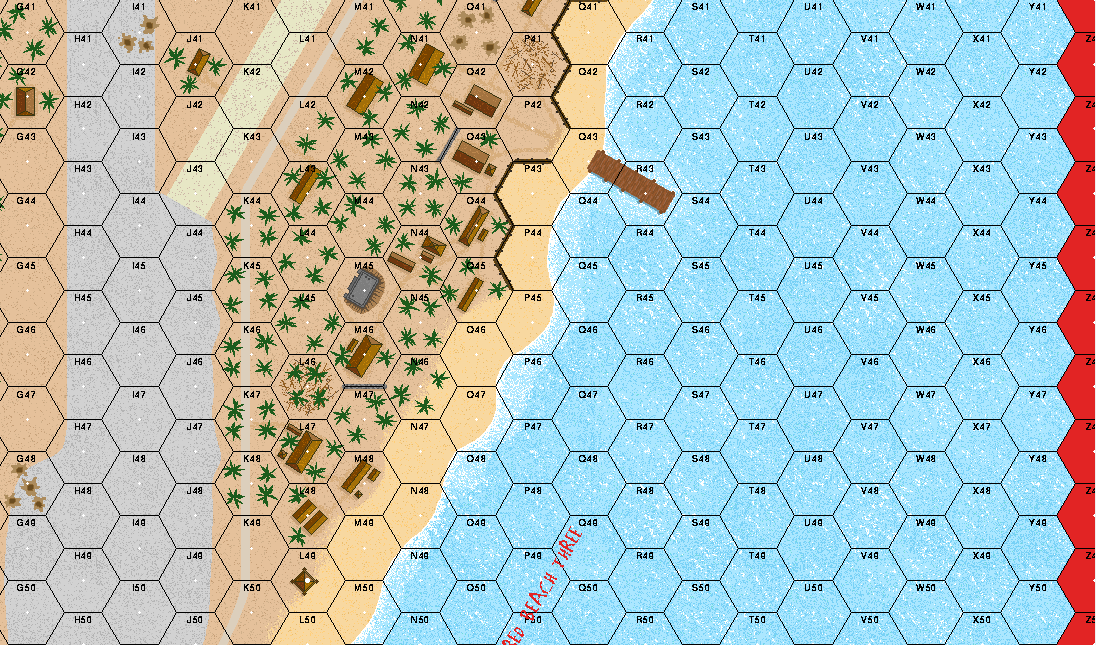 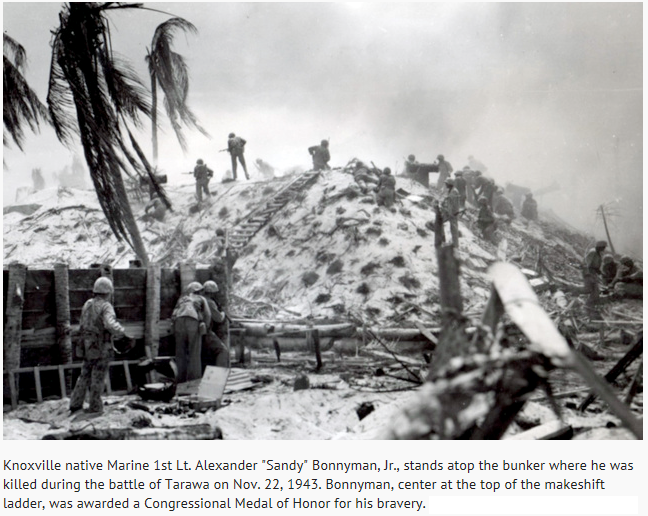 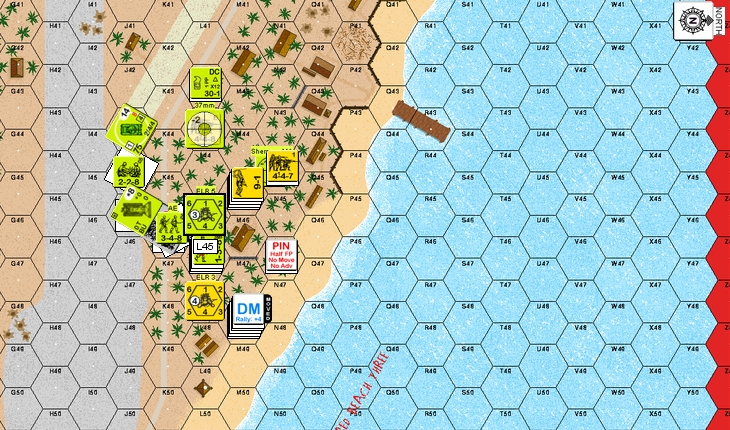