By the beginning of March it was clear that it was just a matter of time before all of Germany west of the Rhine would be cleared of active German troops. Still the Germans launched a series of limited counterattacks intending to disrupt the Allies’ assault timetable. They hoped to keep the route through Xanten open to allow time for more German troops to retreat across the Rhine. One such assault was launched in the vicinity of Villa Reichswald and the Germans committed Sturmtigers from the recently equipped Sturmmörser Kompanie 1002. As the vehicles rumbled in, they fired a few rounds, hitting an ammo dump, completely flattening all of Villa Reichswald.
Attacker: German (116th Panzer Division and Sturmmörser Kompanie 1002)
Defender: Canadian (4th Canadian Armoured Division) 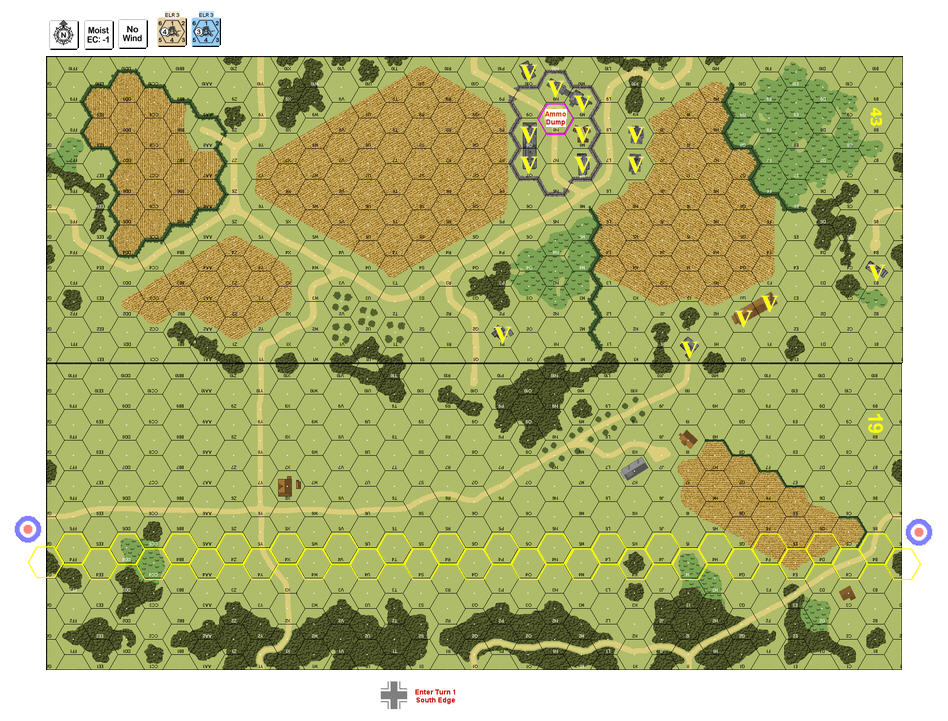 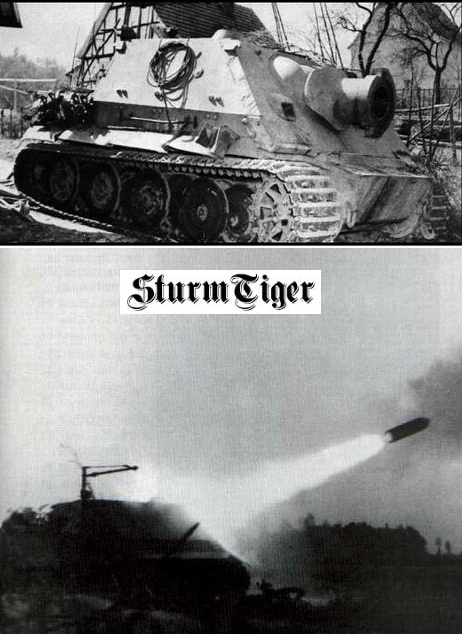