In the days following Operation Spring, the 2nd Canadian Infantry Division conducted several short but sharp engagements to improve their positions. One such position was the adjoining villages of St. Andre-sur-Orne and St. Martin-de-Fontenay. The Canadians held the southeast portion of St. Andre and all of St. Martin except the church on the southern outskirts. Brigadier H.A. Young wanted the church taken. He believed the objective could be taken by a company of infantry supported by engineers.
Attacker: Canadian (Les Fusiliers Mount-Royal)
Defender: German (SS) (SS-Panzer Division 9) 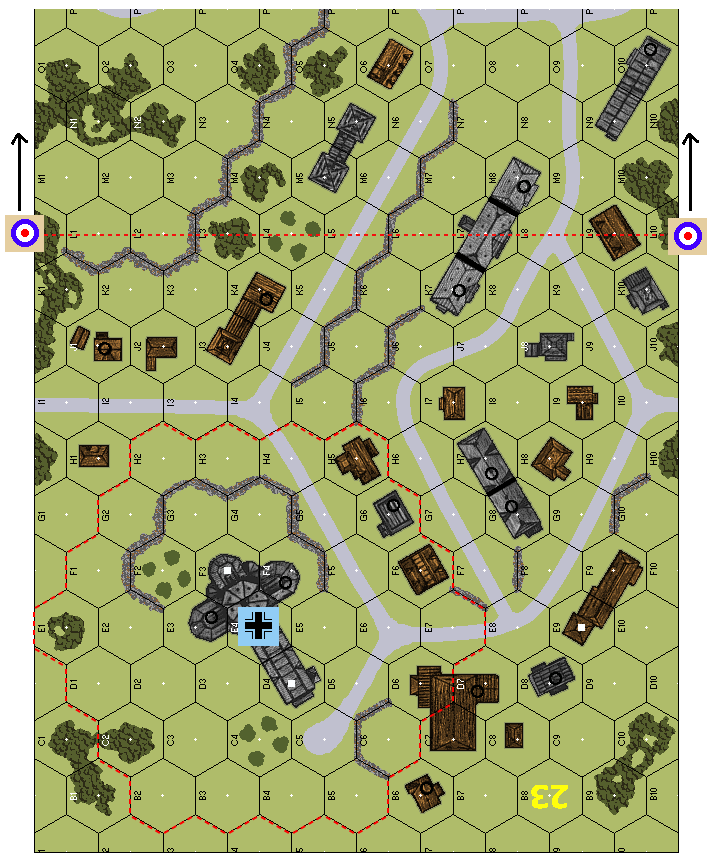 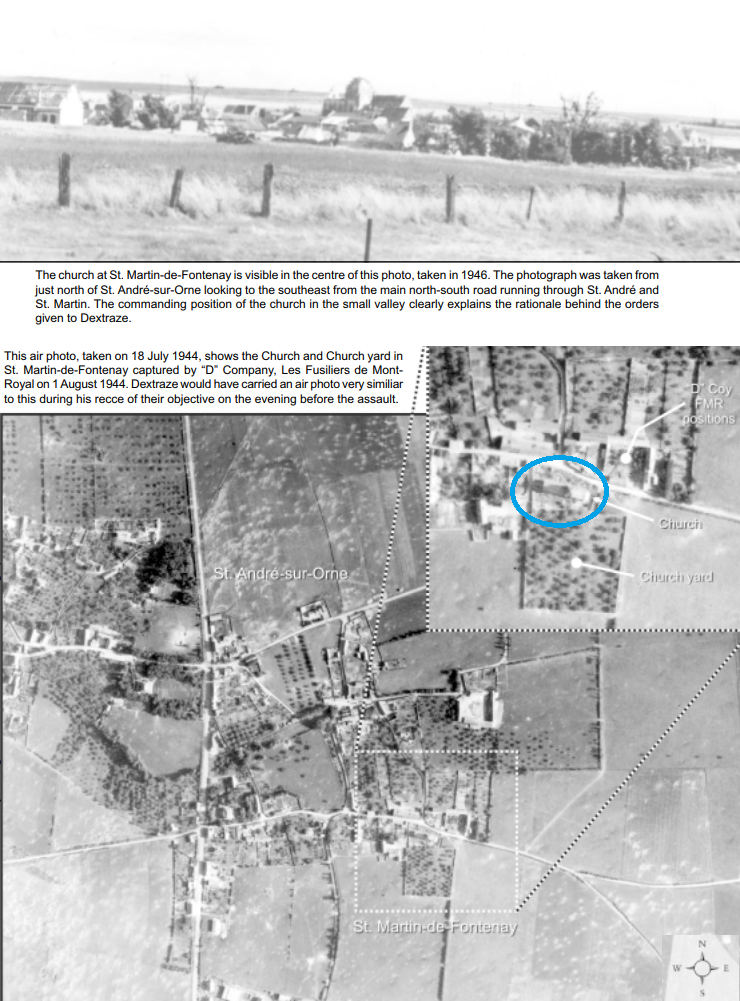