In late June 1944, the Soviets began what eventually would be known as the “Destruction of Army Group Center”. The key to this offensive was the city of Minsk. Should it be captured, numerous German formations would be hopelessly cut off. One of the vital routes for the German retreat was via Stolbtsky Highway which ran behind a series of low ridges and then crossed the Berezina River south of Minsk. On July 1st, the much overworked and understrength German 170th Infantry Division was overwhelmed by elements of the Fifth Guards Army. The survivors took to their heels and attempted to patch together a defense along the last line of ridges overlooking the escape route to Minsk. The Russians, in probing for a weakness in the German line, had managed to overrun the German-held village of Letornovski and were boiling towards the ridges. Hurriedly gathered German reinforcements were converging in an attempt to patch up the line and hold Hill 621, key to the defense.
Attacker: Russian (Elements of 5th Guards Army)
Defender: German (Retreating elements of 170th Infantry Division) 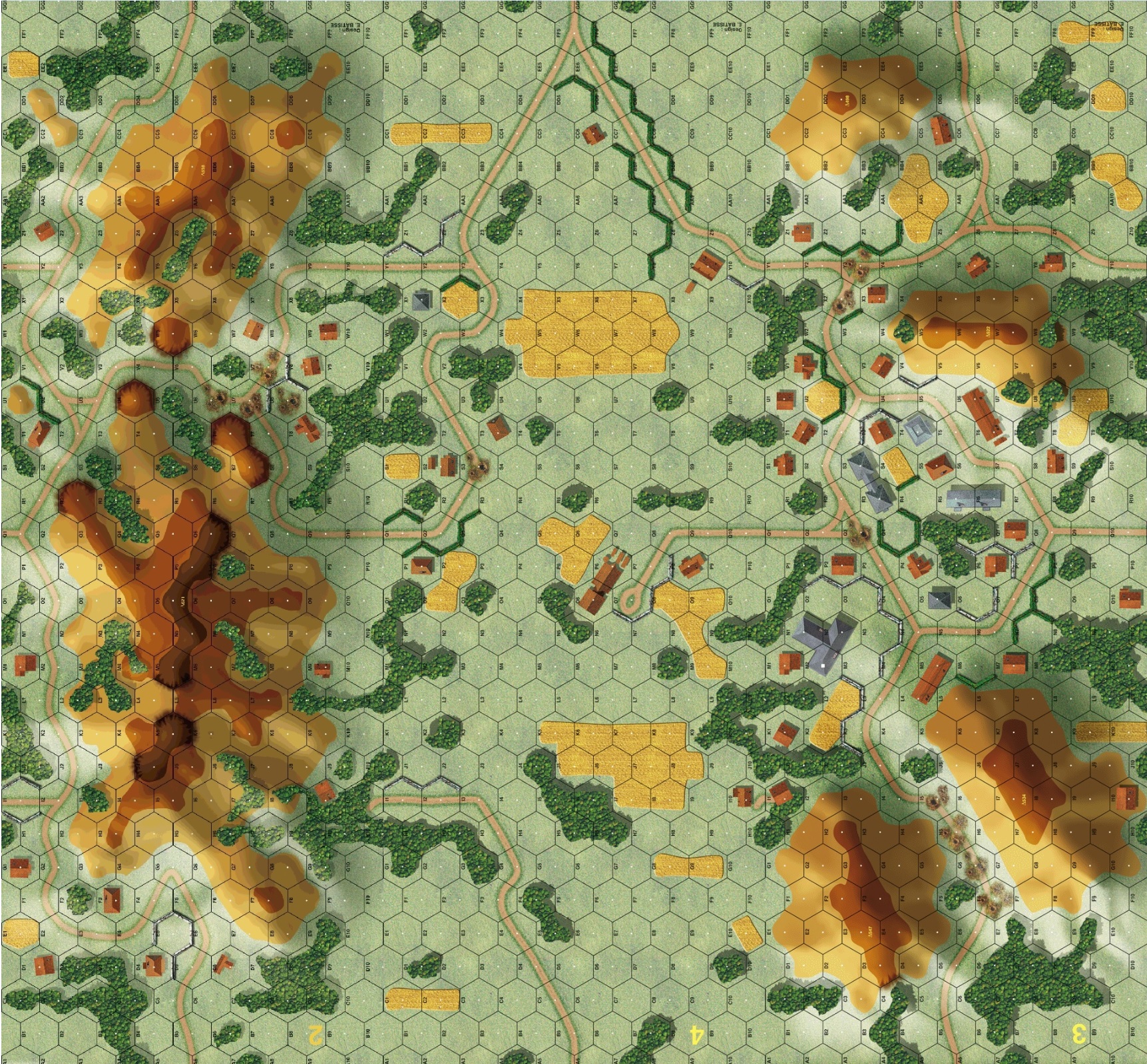 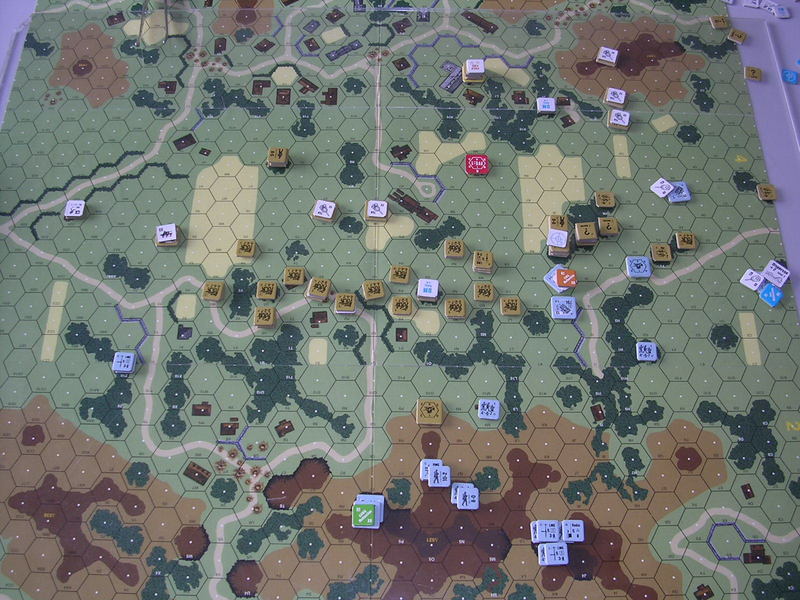 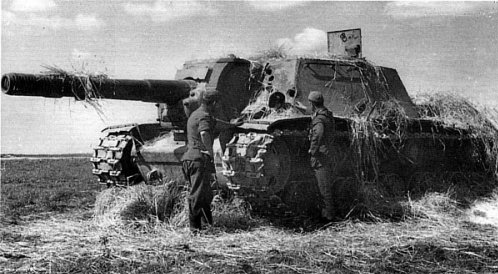