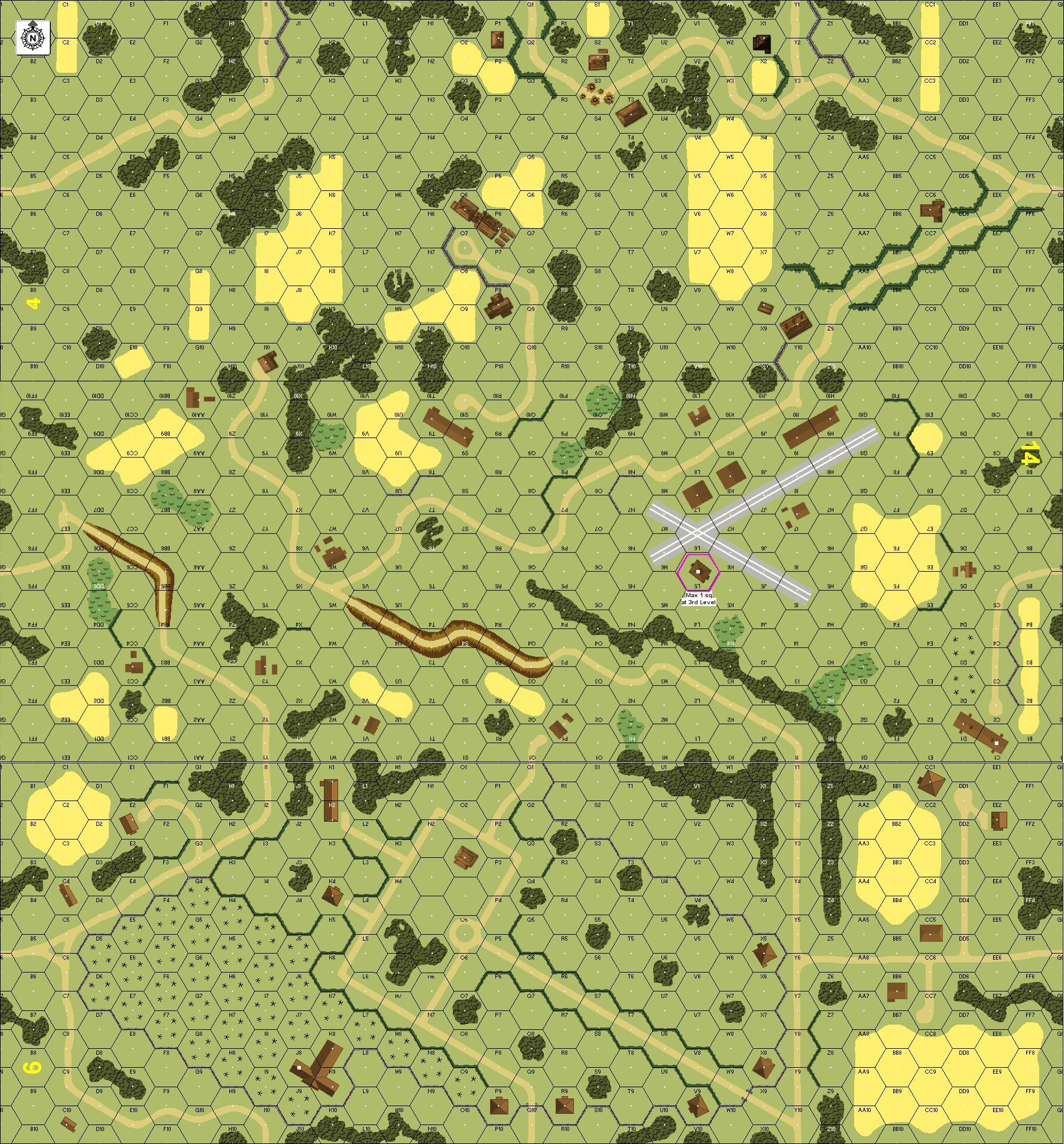 Morocco or not, it was not THAT dry. Here's the correct map picture. 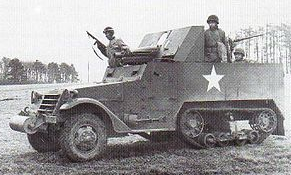 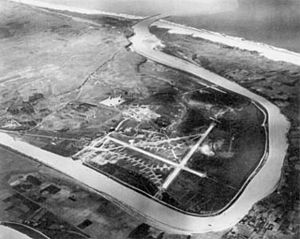