After contact had been made with the enemy on the 12th by the Corps de Cavalerie Prioux in the vicinity of Hannut, a defensive line was established along the line Neeheylissen-Jandrain-Merdorp by the 3rd DLM while the 2nd DLM took positions further east. Two Strong parties from the 3rd Panzer Division were detached to the right flank, anchored on the village of Marilles. At 1400 about 35 panzers were sighted heading straight for the village. The Dragoons of the 2nd Battalion, supported by the 11/76th Artillery Regiment, immediately demanded more support as their handful of H-35 tanks couldn't stem the enemy onslaught alone. Two sections from the 1st Cuirassiers 4th Escadron hurriedly joined the fray in the form of their nine H-39s while a section of five S.O.M.U.A. S-35s were rushed in from nearby Jauche.
Attacker: German (5th & 6th Panzer Regiments, 3rd Panzer Division)
Defender: French (2nd Battalion, 11th RDP. 3rd DLM and 1st Cuir, 3rd DLM) 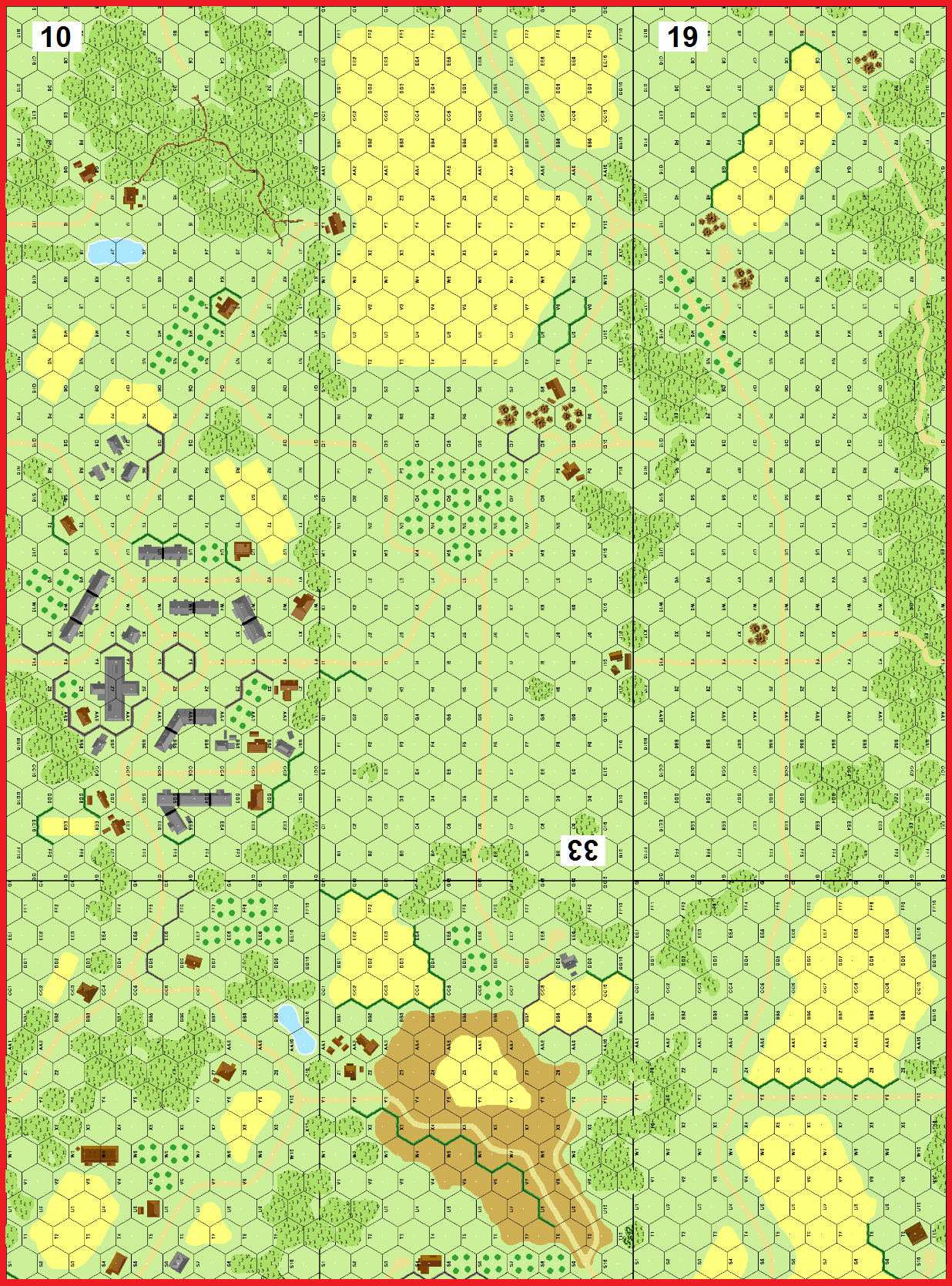