On the night of the 6th June, George Millett, Colonel of the 507th Parachute Infantry Regiment, had come down in a grain field about a thousand yards south of the DZ. He gathered a small force and struck east for Amfreville. But the opposition proved too strong, and they remained holed-up out of harm's way in the countryside to the northwest of the small town. On day three, word came via radio from Division that they were to attempt a breakout, to link up with Timmes on the far side of Amfreville.
Attacker: American (Elements of the 507th P.I.R. and Colonel Millett)
Defender: German (Elements of the 1057th Grenadier Regiment) 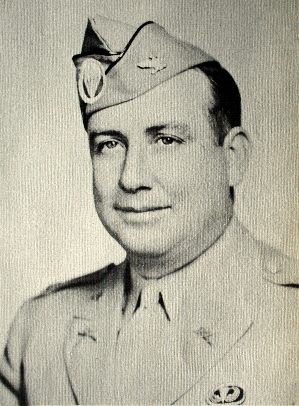