After a night of uncertainty and confusion, dawn was a time for the German force based in Amfreville to assess their situation. Little enough was known for certain. Although Divisional headquarters was only a few kilometers down the road, all lines had been cut, and the roads were not safe for messengers. Rumors were spreading, that the Allies had employed a totally new tactic, dropping paratroops in depth and on a scale hitherto unheard of in warfare. Amid all the uncertainty, the Germans' duty was clear. The first priority was to secure the Merderet river crossings. While skirmish lines swept the fields around Amfreville of American stragglers, an armored column formed up to take the La Fiere bridge.
Attacker: German (1057th Grenadier Regiment and Panzer Ersatz and Ausbildungs Ateilung 100)
Defender: American (505th, 507th and 508th PIR, 82nd Airborne Division) 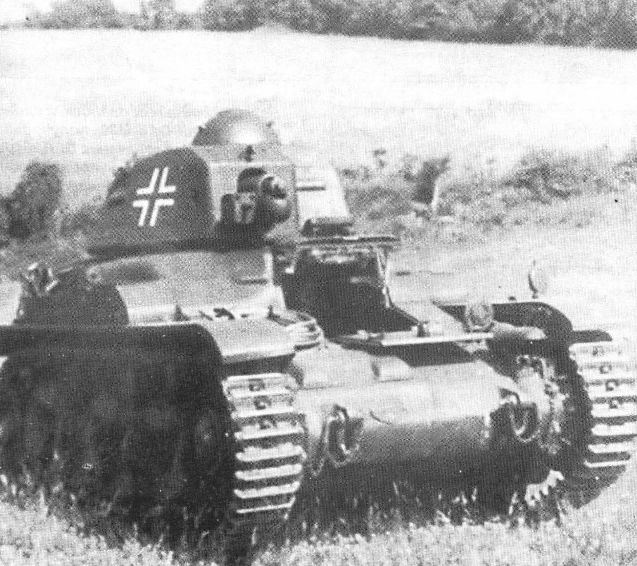