Six weeks after the landings in Normandy found American troops prepared for the break out battle in and around St. Lo. By the end of July, sufficient forces had been gathered to begin Operation Cobra. Cobra was preceded by a massive bombardment from over 3000 bombers sent in to smash the German front line troops. After the bombing, US troops picked their way over the scarred landscape to have at their opponents. The town of St. Gilles was where the American 22nd Infantry Regiment sent Company E, with armor support, in at the point. At first, the "Amis" encountered just dazed German survivors of the massive air onslaught. While the Americans made early progress, the Germans soon crawled out of their holes, providing heavy resistance in some areas.
Attacker: American (E Company, 22nd Infantry Regiment with attached armor)
Defender: German (Elements of 275th Infantry Division,,3rd Parachute Regiment and scratch armor support) 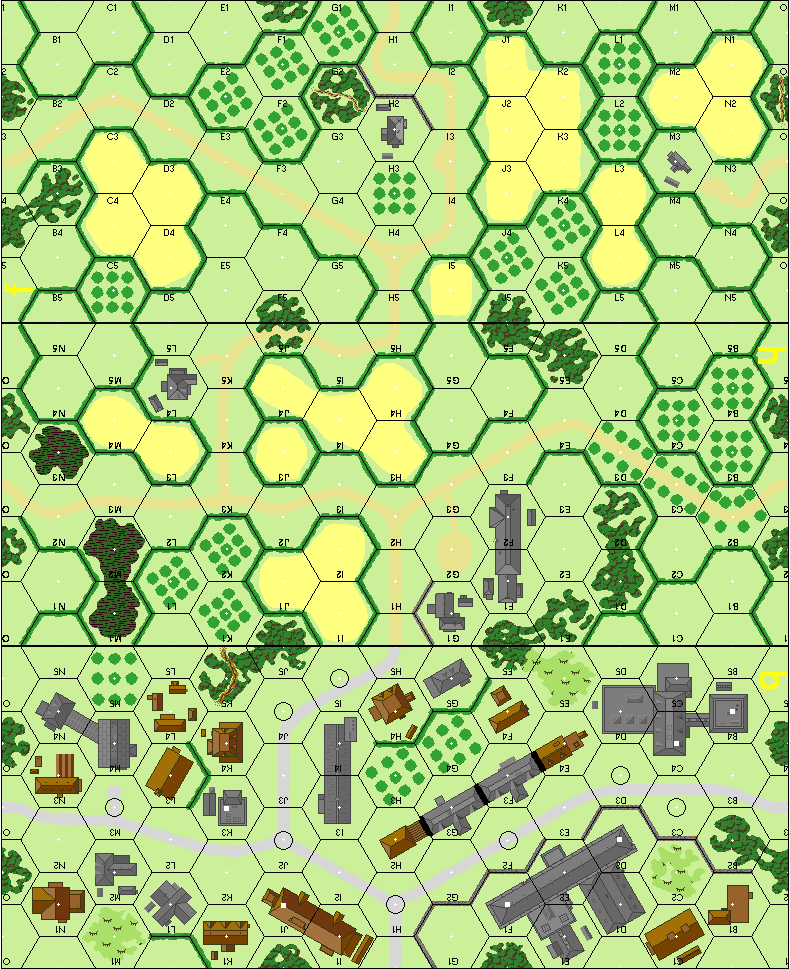 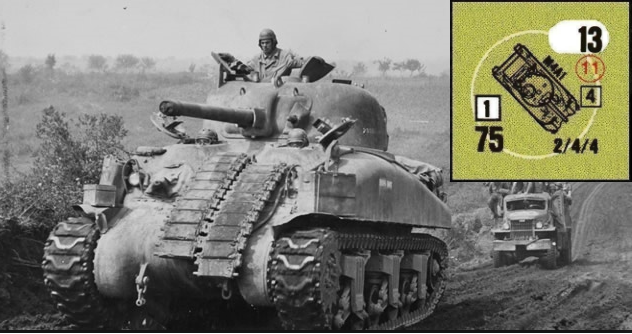