General Hoth's 4th Panzer Army and Army Detachment Kempf were fighting against the 6th Guards Army and Katukov's 1st Tank Army for control of Oboyan, gateway and vital supply railhead for Russian forces in the southern sector of the Kursk salient. After heavy fighting, the Germans managed to breach the 6th Guards Army's line in several areas. Hoth, sensing victory was in his grasp, began to pour his armored columns through the gaps. Elements of the 6th SS-Panzergrenadier Regiment Totenkopf assaulted through a hail of artillery and machine gun fire coming from the heights on the opposite bank of the Psel, capturing the village of Krasny Oktyabr, and establishing a bridgehead on the enemy bank. Russian reserves were scrambled up to stop the Germans at any cost.
Attacker: German (SS) (Elements of Das Reich and Totenkopf Divisions/II Panzerkorps)
Defender: Russian (Elements of 6th Guards and 1st Tank Armies) 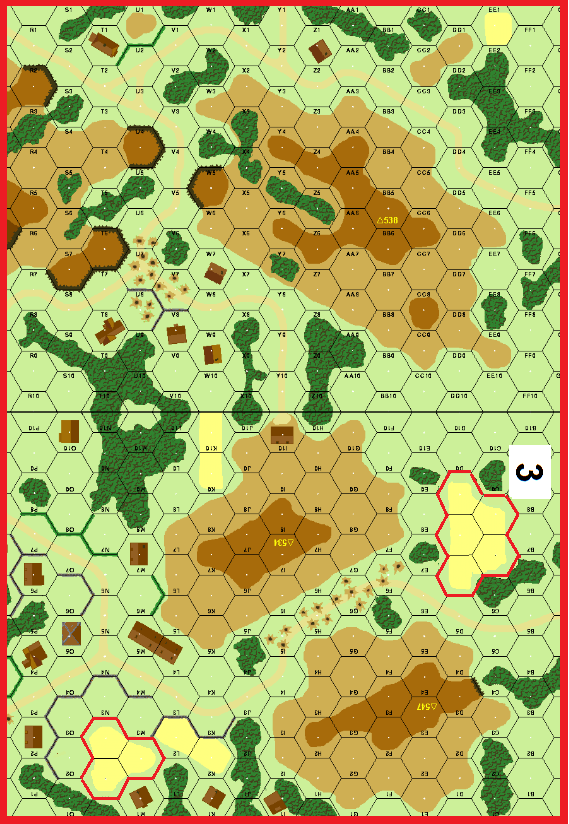 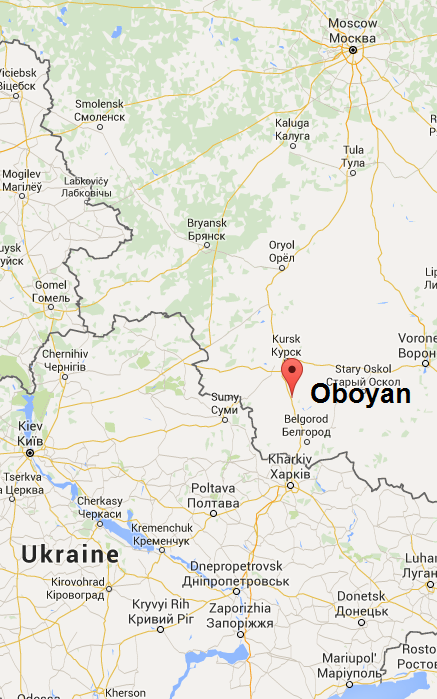