General Juliusz Rommel, the commander of Army Group Warsaw, earlier rejected the German ultimatum to surrender. Two hours after the German couriers returned to their lines, a powerful bombardment was placed on the Polish redoubt. This was followed by an hour's clam before the storm of the main attack. Again, the German troops advanced into the battered streets of Grochow. The defenders were the 21st Infantry Regiment known as the "Children of Warsaw", a unit whose history dated back to 1794 and received its nickname when it defended those same neighborhoods against the Russians in 1830.
Attacker: German (Elements of the 23rd Infanterie Regiment, 11th Infanterie Division)
Defender: Polish (Elements of the 1st Battalion, 21st Infantry Regiment, 8th Infantry Division and Divisional MG Company) 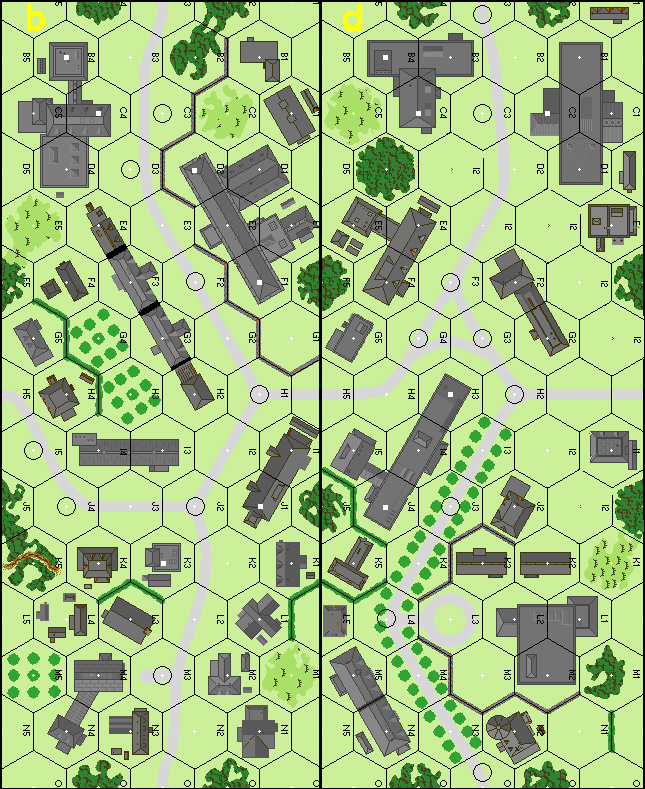 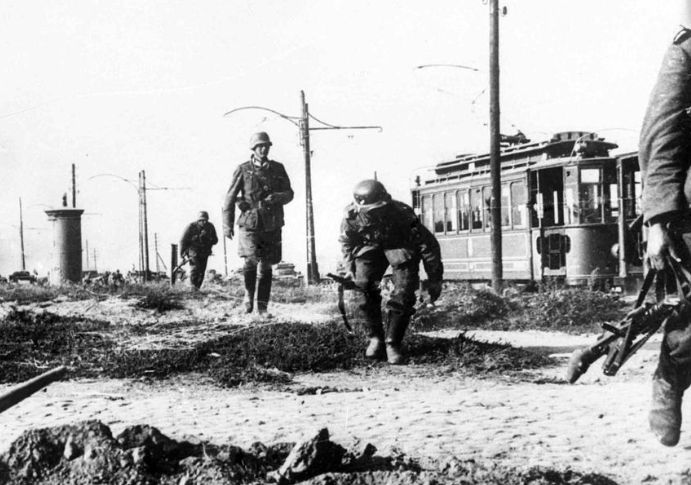 German infantry cautiously advance on the outskirts of Warsaw, Poland on September 16, 1939