The Germans in Tunisia, while caged, had definitely not been tamed. Despite losing the strategic initiative, they carried out a number of counter-attacks and local offensives. One such maneuver was Operation Fruehlingswind (Spring Wind), with had as one of its objectives the town of Sbeitla. The morning of the 16th saw U.S. armored units counter-attack to try and push back the two attacking German columns. A pitched battle ensued, with strong armored forces, artillery and aircraft engaged on both sides.
Attacker: German (Elements of Kampfgruppe Pfeiffer, 21 Panzer Division)
Defender: American (Elements of the 3rd Battalion, 6th Armored Division and 1st U.S. Armored Division) 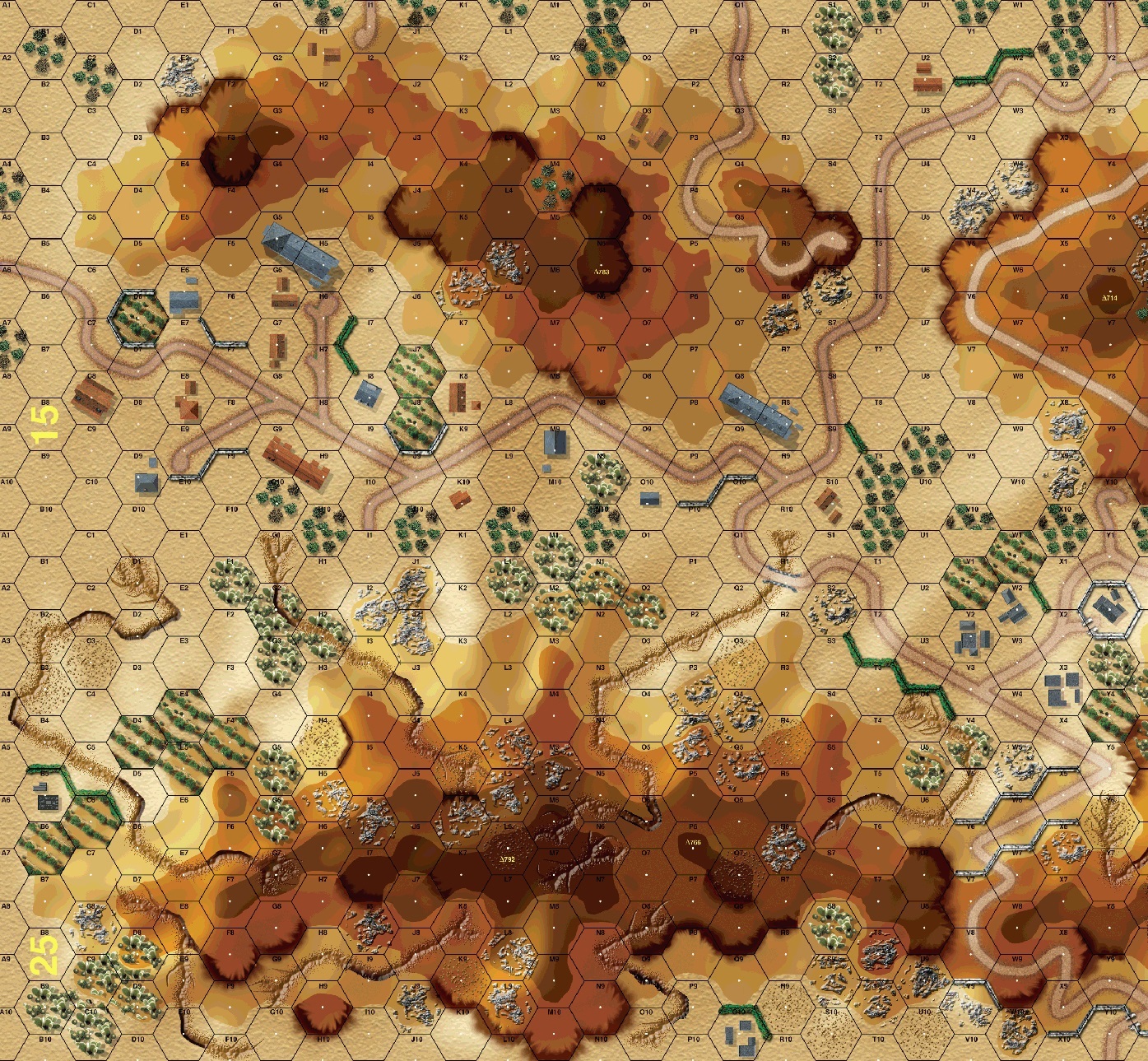 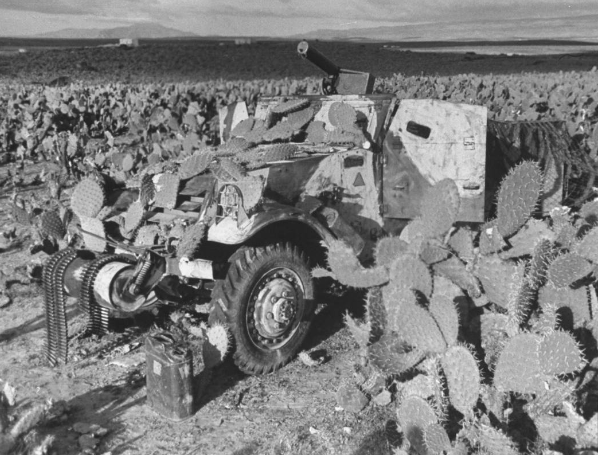