Fierce fighting marked the entire sector of the 1st Battalion, Moroccan RTM. Nowhere was it more violent than in the fighting for the Chemin Creux (hollow-road) 100 meters east of the railroad tracks near Gembloux. After the tanks of the 5th Panzer Regiment retreated to regroup, supporting infantry was ordered to take the feature and clear away the stubborn defenders. Hand-to-hand fighting ensued as men of the 1/2 RTM Moroccan desperately fought to deny the German attackers use of the road. By 11:00 A.M. the 1/2 RTM had lost some 30% of its front line troops. Losses continued and were nothing short of appalling on both sides; at times the Moroccans and Germans infantry exchanged direct fire at point blank range. After suffering 75% losses, the commander of the 1/2 RTM, Captain Arthur Grudler's last call to his commanding officer stated, "If the order to hold my position is confirmed, this will be my last message." At 1 P.M. his orders to hold were confirmed, as the commander was expected to counter-attack with tanks and infantry to restore the situation.
Attacker: German (Elements of Panzer Regiment 5, Panzer Division 3)
Defender: French (Elements of the 2e Compangnie, 1e Batalillon, 2éme Régiment de Tirailleurs Marocains, 1re Division Marocaine) 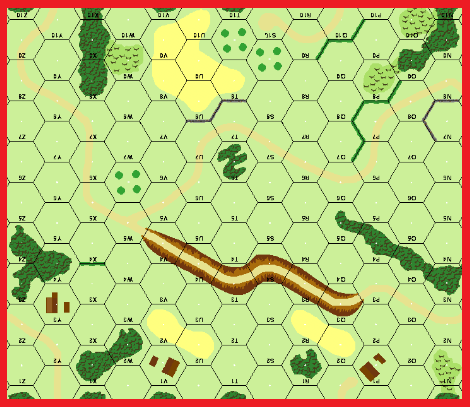 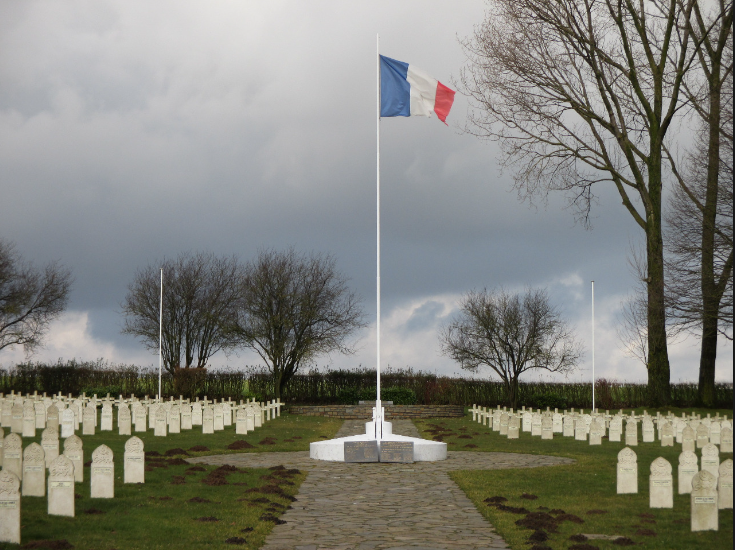