Disappointed by their lack of success at nearby Prokhorovka, Corps commanders now decided to exploit their successes in the Psel bridgehead. Their efforts were to be concentrated on securing all of Hill 226.6 that still remained in enemy hands. With this aim, the Germans concentrated a powerful shock group of 100 tanks, one motorized infantry regiment, up to 200 motorcycles, and several self-propelled guns, supported by aircraft. The Germans began their attack at noon by first attacking the already battered 52nd Guards Rifle Division, and quickly rendering it hors de combat. On the northern slopes of Hill 226.6, the Germans encountered strong resistance from the 95th Guards Rifle Division, which had prepared extensive defenses in this region. By 1800 hours, the Germans ceased their attacks in order to regroup. Two hours later, preceded by a massive aerial bombardment, the Germans resumed the attack.
Attacker: German (Elements of 6th Panzer Grenadier Regiment Eicke and the 3rd Panzer Regiment)
Defender: Russian (Elements of the 52nd and 95th Guards Rifle Divisions) 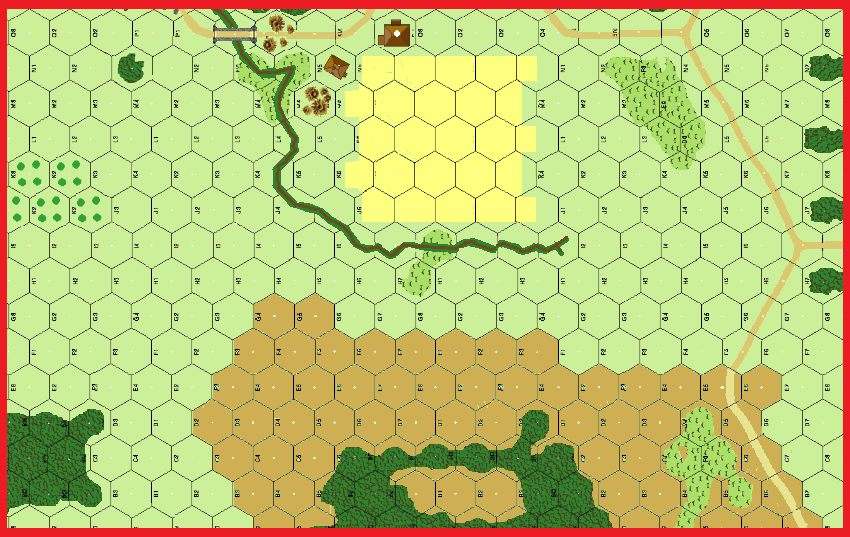